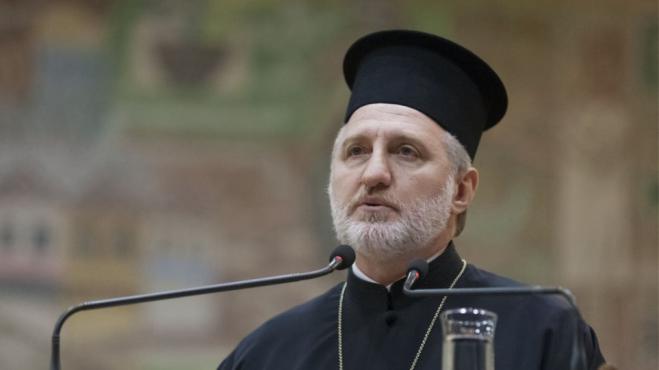 His Eminence Archbishop Elpidophoros of America has joined with New York Governor Andrew Cuomo and the major faith leaders of New York State in condemning the recent attacks on the Jewish Community of New York, and in particular, the horrific attack at a Synagogue in the Hasidic town of Monsey, on Saturday, December 28. That statement supported by more than 100 leaders reads as follows:

“Anti-Semitism, bigotry, and hate of any kind are repugnant to our values and will not be tolerated in our state. We condemn this attack and all attacks against members of the Jewish community in New York – an attack against one of us is an attack against all of us. Together we will continue fighting hate and intolerance with love and inclusion.”