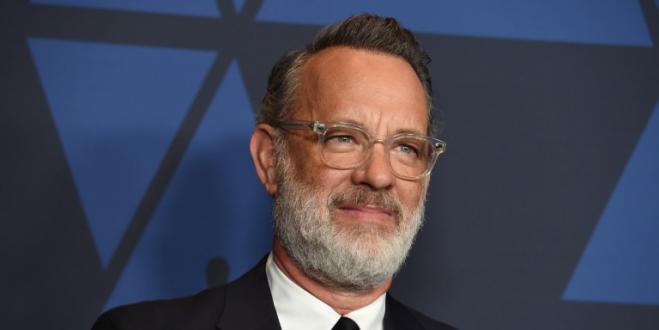 Last week Tom Hanks was granted Greek citizenship and on Thursday posted a tweet with wishes for 2020 in Greek!

Specifically, the celebrity actor posted on his Twitter account his wishes for the new year, declaring happy to start in 2020 as a Greek citizen and wished "Kronia pola!"

Naturally, Tom Hanks's post has garnered thousands of likes and dozens of Greek comments in minutes. 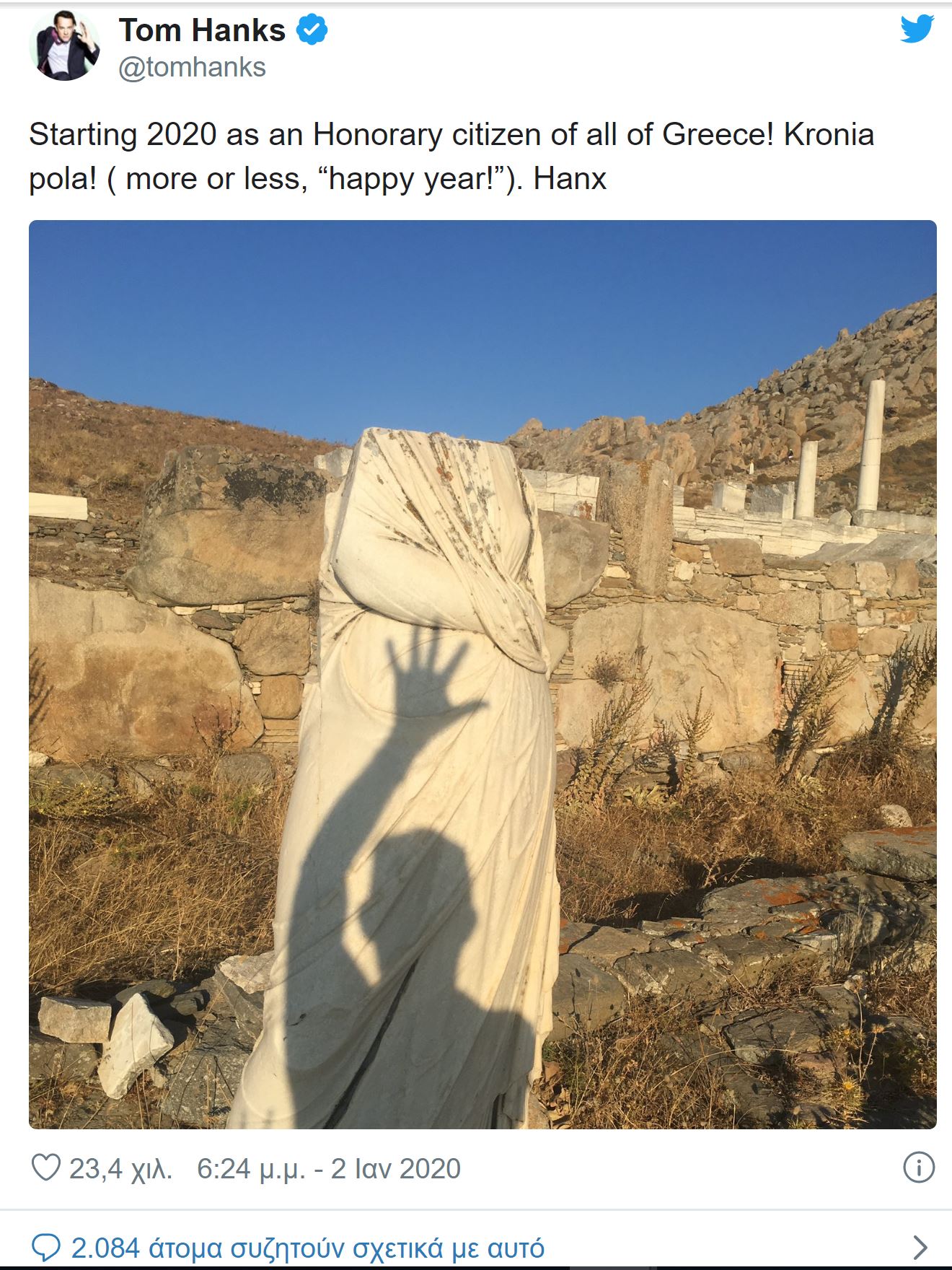 That is how Tom Hanks was naturalized
It is recalled that the honorary naturalization of Tom Hanks was signed by President Prokopis Pavlopoulos on Friday, December 27, 2019.

The background to this decision is of particular political interest. Reportedly, following the keen interest of Prime Minister Kyriakos Mitsotakis, Interior Minister Takis Theodorikakos sent a detailed report to the President of the Republic on the honorary naturalization of well-known actor and philharmonic Tom Hanks and her family.

It is recalled that Tom Hanks has offered a great deal of help to the fire-stricken Eye, but he also has property in Antiparos.