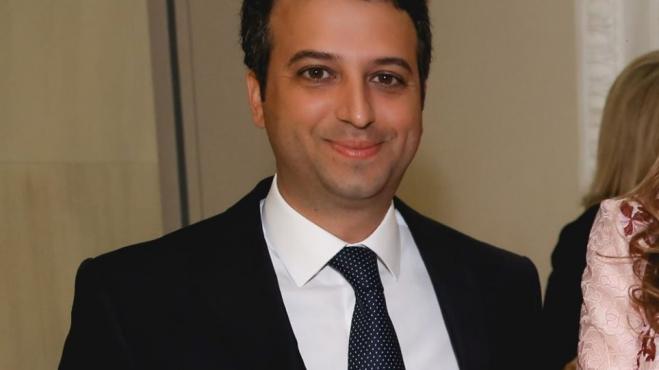 Telemachos Lavidas, son of Lavipharm pharmaceuticals' Athanasios Lavidas, has been convicted of the well-known insider trading case, including Brian Cohen, vice president of Goldman Sachs Inc. Unlike George Nikas, who is misssing and labeled a fugitive by US authorities, Telemachos Lavidas was arrested and has been imprisoned at the Manhattan Metropolitan Correctional Center since October.

Lavidas was found guilty of circulating confidential information about the pharmaceutical industry, which he used to derive illegal trading benefits from his close friend, businessman George Nikas.

The 39-year-old Lavidas - who offered $ 26m to be released - was the first defendant to be tried in the case, while authorities' investigations have concluded that the international network has earned tens of millions of dollars in illegal profits.

The court found him guilty of all seven charges, including fraud, conspiracy and abuse of privilege, which he received from his father, Athanasios Lavida, when he was a member of the Ariad board of directors. From this information, G. Nikas is alleged to have made $ 4.7 million in stock trading, while T. Lavidas himself secured a $ 500,000 investment from Nikas' wife in the company Mediterra Inc. Nikas' wife is active in the food business and operates a bar.

According to the Wall Street Journal, the sentence for Telemachus Lavida will be announced shortly.