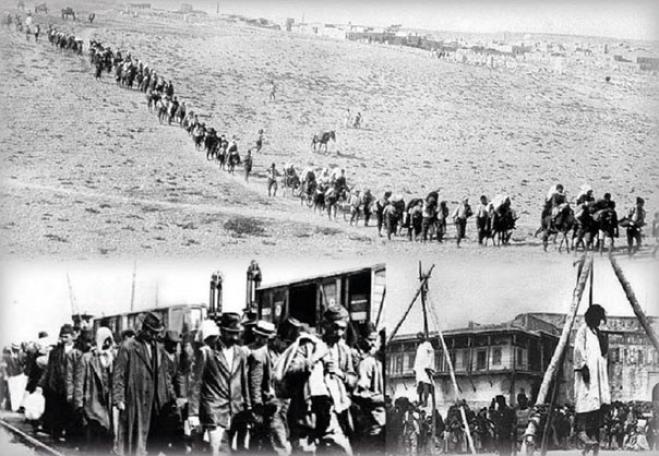 The genocides perpetrated against Christian populations from the Ottoman Empire at the beginning of the last century will be taught to students will be taught in the ninth grade, after decision
of the Ministry of Education of New South Wales.

This was the result of compulsory teaching (from 2014) on the Holocaust of the Jews in World War II.

"The genocides against the Greeks, the Armenians and the Assyrians were the forerunner of the Jewish Holocaust, two decades later, and therefore can only be part of the curriculum on the broader issue of the study of genocides," said historian Dr. Panagiotis Diamantis, President of the Association of Greek-Australian Teachers active in NSW, Queensland and the Capital Region.

The Association is going to work with the Pontic Federation of Australia clubs, the Armenian National Commission, the World  Assyrian Alliance, as well as the Jewish Council of Representatives of N.W. Wallace and the Sydney Jewish Museum for Promotion of  this initiative.

“The genocides against the Greeks and the Jews are part of Australian history and deserve a place in the Single Program Curriculum.

ANZACs (Australian and New Zealand soldiers) were witnesses of the genocides of the Greeks, Armenians and Assyrians during the First World War.

ANZACs rescued genocide survivors in the Middle East in 1917 and 1918. When they returned to Australia, some ANZACs became members of humanitarian aid efforts," said Dr. Diamantis