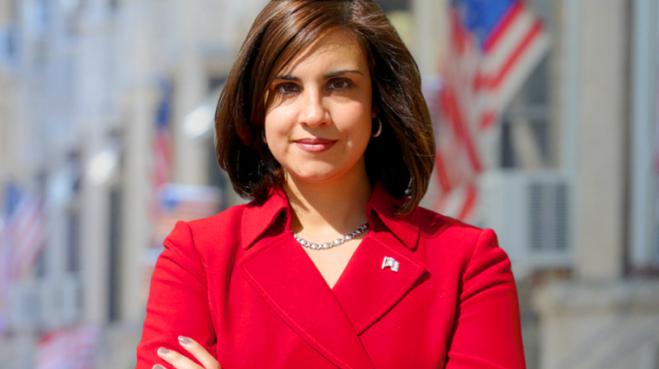 The NRCC's Young Guns program requires candidates to work towards specific goals and meet benchmarks throughout the election cycle to ensure their campaigns remain competitive, well-funded and communicative within their districts. Contender candidates have completed stringent program metrics and are on the path to developing a mature and competitive campaign operation.

Malliotakis campaign spokesman Rob Ryan said, "Today's announcement by House Republican Leader Kevin McCarthy and the NRCC, coupled with last Wednesday's endorsement by President Donald Trump, are proof-positive of the unstoppable momentum building around the congressional campaign of Assemblywoman Nicole Malliotakis. Over the past year, Nicole Malliotakis has built a formidable campaign operation with one goal in mind; defeating Congressman Max Rose and returning the congressional seat to Republican hands. Whether it's the fact that Max Rose votes with Nancy Pelosi 97% of the time or his support of the impeachment of President Trump, one thing is abundantly clear; Max Rose doesn't represent the values of the voters of Staten Island and Southern Brooklyn."
Tagged under