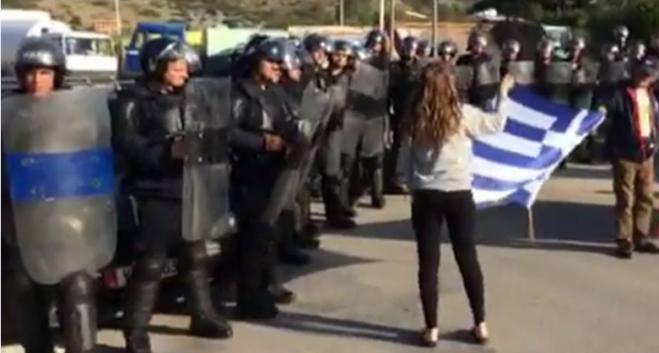 The Albanian government’s plan for the property registration procedures in Himara has caused unrest and major reactions in the Ethnic Greek Minority in Albania.

The announcement by the representatives of the Greek minority points out that the Albanian government, with its draft law, is creating more problems for Greek legal owners, who are in danger of losing their property permanently.

At the same time, it is pointed out that the aim of Tirana is that most of the coastal land in the region of Himara, considered to be of great real estate value, to be taken over by the Albanian state, which continues its velvet ethnic cleansing against the indigenous Greeks of Northern Epirus at the southern part of Albania.