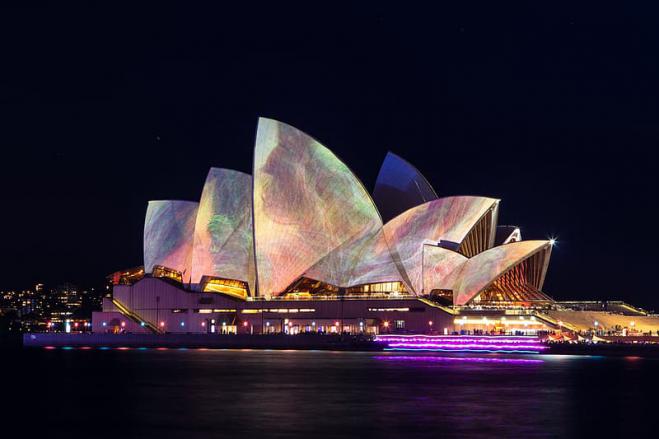 The suburbs of Marrickville and Dulwich Hill in Sydney's Inner West will be renamed "Little Athens".

The decision was announced by Inner West Mayor Darcy Byrne on his personal Facebook page. This was confirmed by the Press Office of the City Hall, after a telephone communication with SBS Greek. 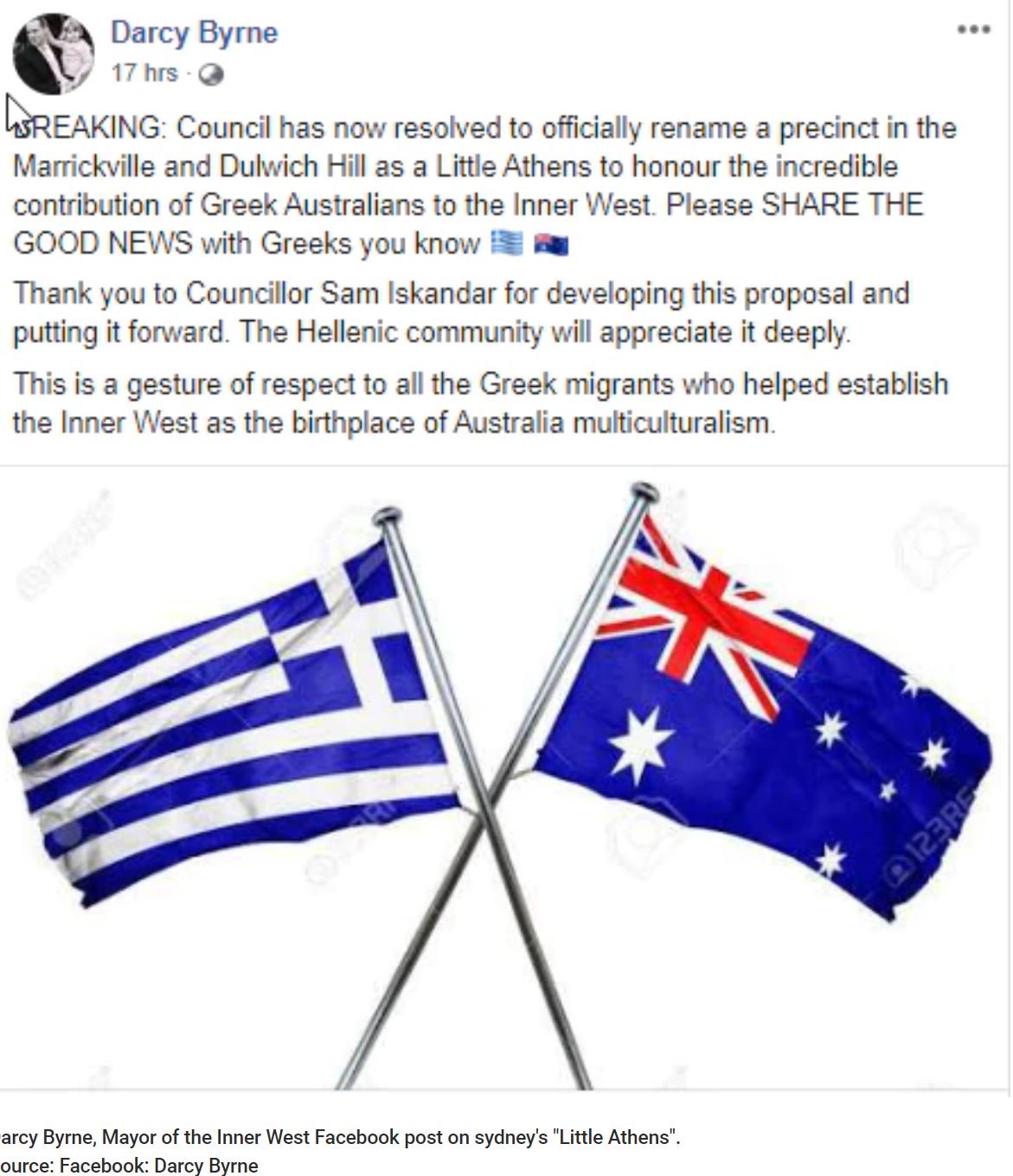 Mr Byrne said the decision was made in recognition of what the Greeks have done for Sydney.

"This is a practical gesture of respect for all Greek immigrants who helped establish the Sydney Inner West Municipality as the birthplace of multiculturalism in Australia," Byrne said in a statement.
Unofficially, Marrickville was already Sydney's "Little Athens" with the influx of thousands of immigrants from Greece and Cyprus from the mid-1970s to the early 1980s.

Previously, the Greek element was more pronounced in the Newtown area and the surrounding suburbs of Enmore, St Peters and Erskineville.

Marrickville Road, which starts from Marrickville and ended at Dulwich Hill, has been a reference point for Hellenism for years with dozens of Greek shops.

The proposal was submitted and implemented by Inner West's municipal councilor, Sam Iskandar.