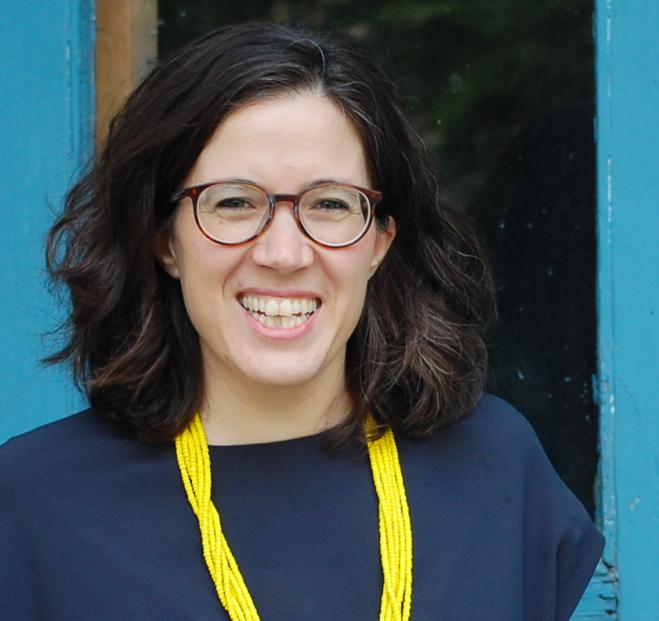 Dr. Natalia Linos, epidemiologist and Democratic candidate for Massachusetts’ 4th Congressional District, is hosting a special event with the Greek community to connect about Natalia's vision and policy priorities, followed by a Q&A session.

Who: Open to press and the public

Dr. Linos is a Harvard-trained epidemiologist, experienced public servant, and mother of three. She is the Executive Director of the FXB Center for Health and Human Rights at Harvard. Previously, she worked at the United Nations and as the Science Advisor to the New York City Health Commissioner. She lives in Brookline, MA with her husband, Paul, and their three young children, Amalia, Leonidas, and Alexandra. She is running for Congress to ensure our government's decision-making is grounded in science and equity.

This event is hosted by Finance Chair, Drake G Behrakis and others.

Dr. Natalia Linos is an epidemiologist and currently serves as the Executive Director of the FXB Center for Health and Human Rights at Harvard University and on the Poor People’s Campaign COVID-19 Health Justice Advisory Committee. Linos is a first-generation American who lives in Brookline with her husband Paul, daughter Amalia, age seven, and three-year-old twins, Leonidas and Alexandra. Linos previously served as Science Advisor to the NYC Health Commissioner. There, she helped the city respond to the Ebola epidemic, and shaped strategy around several key initiatives, including ThriveNYC, the Mayor’s $800 million citywide mental health initiative to tackle issues like opioid overdoses and the development of community health profiles for each of New York City’s 59 districts. Linos also previously worked for the United Nations where she led the U.N. Development Programme’s work at the intersection of health and the environment, looking at the vulnerability of poor and marginalized communities to climate change. Linos is a three-time Harvard University graduate with a Bachelor of Arts in Anthropology, Master of Science in Social Epidemiology, and Doctor of Science in Social Epidemiology. She speaks Greek fluently and has basic conversational skills in Arabic, Spanish and French. 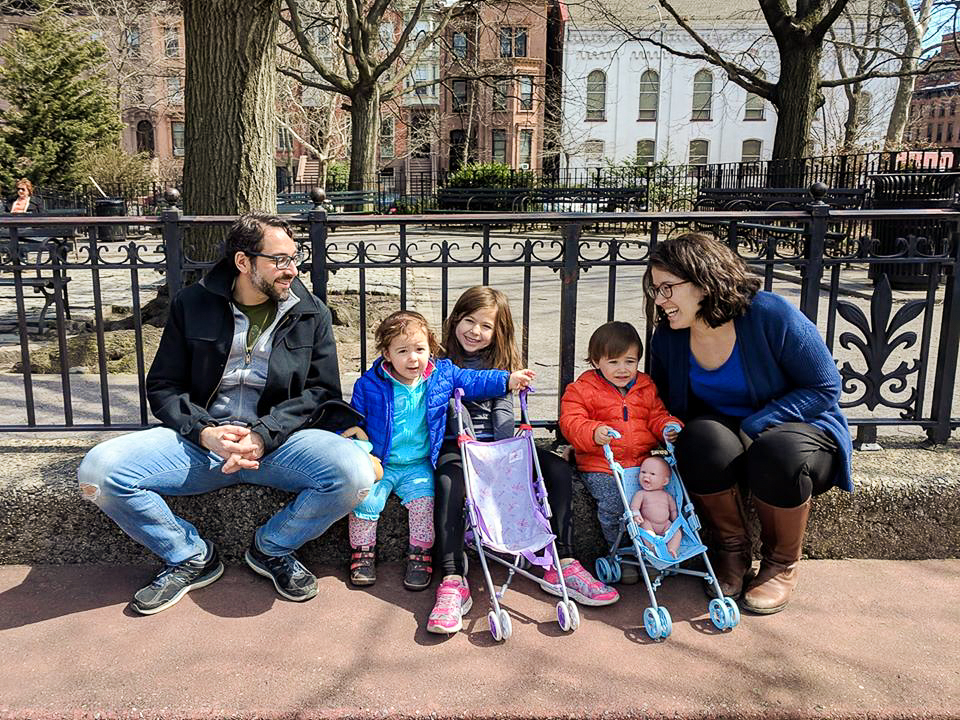