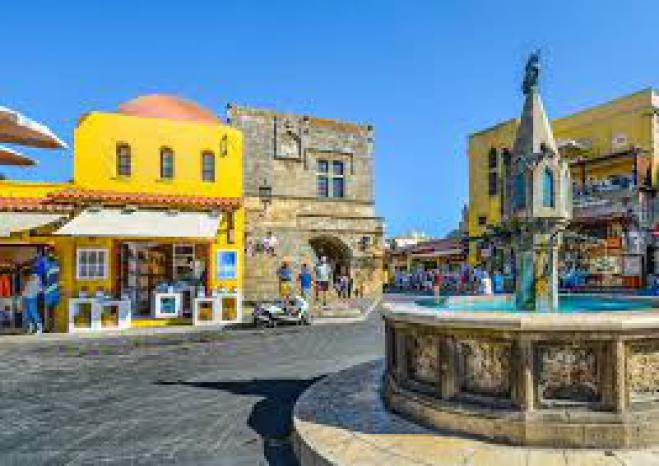 A 78-year-old expatriate from the USA, who was diagnosed after a molecular test, positive for coronavirus, has been hospitalized in the Special Infections Unit of the General Hospital of Rhodes since yesterday.

The 78-year-old who lived in Gennadi arrived on the island last weekend, through a third country, underwent a test on the same day, the results of which had not been properly announced until yesterday. She felt unwell, was taken to Rhodes General Hospital and was diagnosed positive.

It is noted that 11 samples were taken from a private clinic from the environment and from people with whom the 60-year-old had come in contact and all were negative. Her 78-year-old friend, with whom she lived together for two days, will be examined again.

The 60-year-old went on a trip with her friend outside the city of Rhodes, they ate at a restaurant and felt unwell. He was taken to a private clinic and there he first underwent a rapid test which came out negative and then a molecular test which was positive. He was transferred, according to the protocol, with an ambulance to the General Hospital of Rhodes, where he is being treated. Yesterday morning and around 10.00 the molecular test was repeated in the hospital, as it is provided in case of admission of patients from another health unit. And this test came out positive