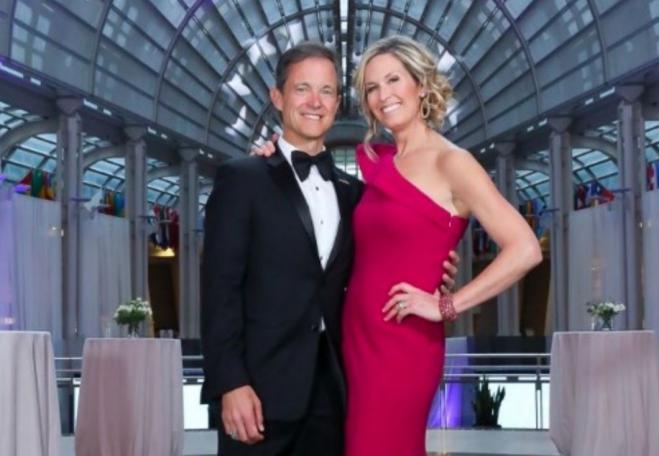 Mike Manatos and his wife Laura were selected by Washington Life magazine as one of their “Philanthropic 50” in 2020, published recently in their summer issue (see below).

As many of you may know, Mike and Laura are deeply involved with quite a number of charities and philanthropic causes. The article details their extensive and long-standing work and also notes that, “every year, [Manatos & Manatos] contributes between $ 1 million and $ 1.5 million in pro bono work, mainly for Greek-American causes.”

Mike Manatos is the son of noted attorney Andy Manatos and is a lobbyist ad an active supporter of Greek and Orthodox causes. 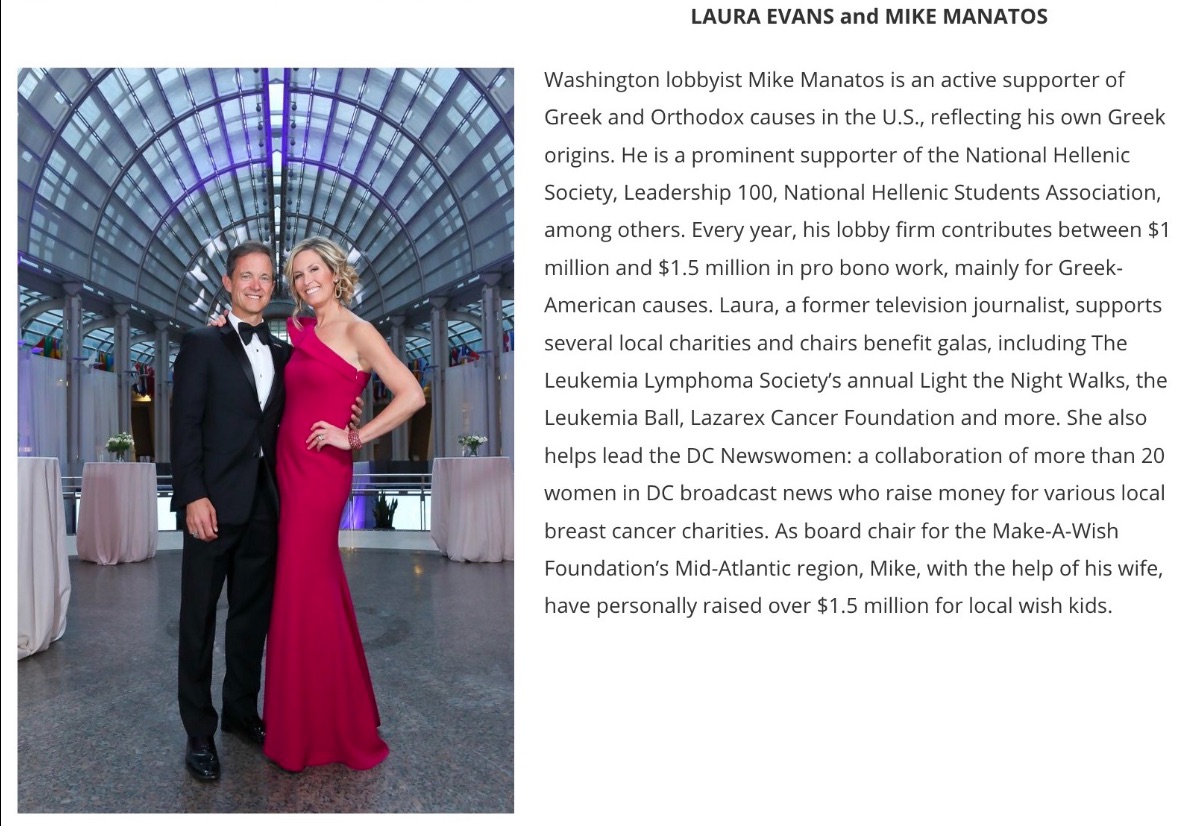