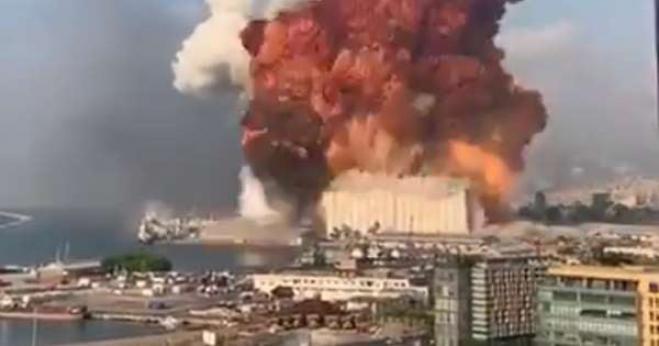 Two Greeks are said to be among the thousands injured in the deadly explosion that took place yesterday in the port of Beirut.

According to what was reported on ANT1 show "Summer Together", by journalist George Ind, who lives and works in Beirut, two Greeks have been injured and are being treated in a local hospital.