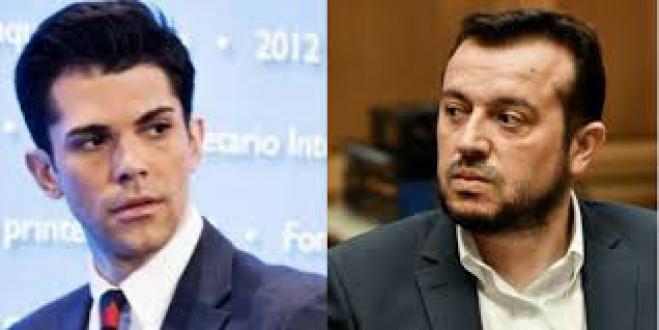 Thanos Dimadis, current president of the Association of Foreign Press Correspondents in the United States and a former journalist working for the major media organizations of Greece as a correspondent from the U.S., was vindicated in court in reference to an incident in New York in September 2016, during the visit of the then Minister of State under the leftist SYRIZA government, Nikos Pappas. Nikos Pappas, a powerful figure within the SYRIZA party and close associate of then PM Alexis Tsipras had served as Minister of State and later a minister in charge of Media and Telecommunications, during the period SYRIZA was in power.
The Court awarded Mr. Dimadis a compensation for defamation, condemning the persons and the media that Mr. Dimadis sued, such as the state-owned news agency of Greece (AMNA) and the state-owned broadcast TV of Greece (ERT) as well as other media such as the Independent Balkan News Agency. 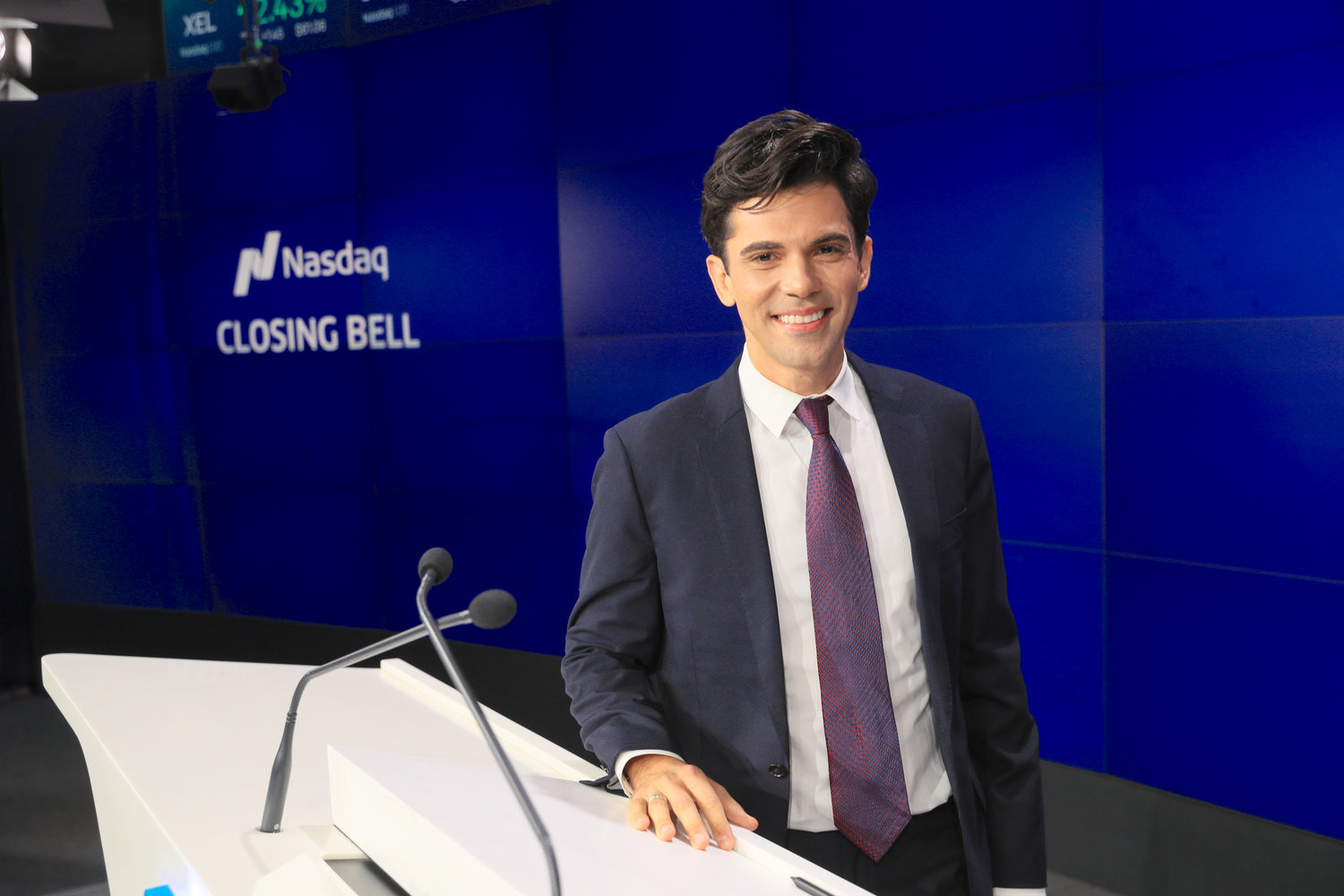 In September 2016, Greece’s Athens-Macedonian News Agency (AMNA) distributed a news story that Dimadis from Greek ALPHA TV, along with another Greek journalist, was arrested in New York by the New York Police Department and the FBI facing criminal charges while they were pursuing an undercover reporting against the former Greek Minister Nikos Pappas during his visit in New York. The report from AMNA was followed by a confirmatory statement by Mr. Pappas that both journalists were arrested by the NYPD for falsification and false identity statement to the US authorities that they were temporarily released. The State Department's Diplomatic Security Office declassified documents refuting AMNA's story and revealing that Mr. Dimadis was never arrested or accused of illegal actions during his reporting and there was no police report from NYPD about Dimadis. A few days after the AMNA's story, the National Herald revealed of the Athens-Macedonian News Agency "was written by an employee at the Greek Press Office in New York. This incident again reveals how the government perceives the media's function. But also her total indifference to the consequences that the fake and the maximization of the case would have on journalists." After the revelation of the declassified documents State Department's Diplomatic Security Office, Dimadis placed a lawsuit for defamation against Mr. Pappas, AMNA, and several other media in Greece. Mr. Pappas appealed for political immunity to defend himself against Dimadis' lawsuit, a special privilege that Greek law grants only to its politicians, allowing them to avoid being held accountable by the judiciary system.

Thanos Dimadis, the author of his new book about power and the media in Greece that is going to hit the bookshops in early October in Greece, in his statement after the court's verdict, said that "all the persons and the media against whom I have filed a lawsuit, apart from the compensation, are obliged to withdraw any publication against me, otherwise there is a clause of my additional compensation and their personal detention as long as they keep them". And added that "he will keep fighting in his life to protect the democratic and moral values that have guided him in his life and career".

Dimadis started his career in 2001. From 2001 to 2009, Dimadis worked from Athens as a journalist and political analyst for some of the most prominent media in Greece. He presented his own radio talk show for Athens 98.4 FM. Since 2010 he had been covering as an accredited foreign correspondent the Eurozone financial crisis from the International Monetary Fund, White House, State Department, and policy-making institutions in Washington DC and, later, from the European decision-making centers in Brussels for the major broadcast media organizations of Greece, SKAI TV, and ALPHA TV. Dimadis also served as the head of the political breaking news unit at ALPHA TV's headquarters in Athens, Greece. Dimadis presented numerous political TV talks shows aired at SKAI and ALPHA TV. In 2018, Dimadis was distinguished as a journalist with the Knight Bagehot Fellowship in economics and business journalism from Columbia University. He also graduated from the GWU, Political Management School.

Dimadis had been the producer and presenter of the most well-viewed TV documentary about the Eurozone crisis aired in Greece ("Three years - Three Memorandums"). Dimadis wrote also a book in Greek documenting his coverage of the Eurozone crisis, In the Daedalus of the Eurozone Crisis, published in Greece in October 2014. Greek actor Lakis Lazopoulos read an excerpt from the book during a release party on October 6, 2014, that was also attended by novelist Konstantinos Tzamiotis and former Greek education minister Marietta Giannakou.

According to a 2013 report on global freedom of the press by independent watchdog organization Freedom House, Dimadis resigned from Skai TV in December 2012, saying that he could no longer work under the pressure of maintaining Skai’s pro-austerity editorial line. According to a report of the Hellenic League for Human Rights, "Thanos Dimadis, a correspondent for Greek TV and radio station SKAI, reported that he was instructed by his director not to disclose information that bailout payments had been only ‘partial’ and carried out ‘under a regime of strict economic surveillance’ in October 2012. As he refused to do so, his text was removed from SKAI TV’s website. He eventually resigned, as his complaints against this abuse remained unheard."