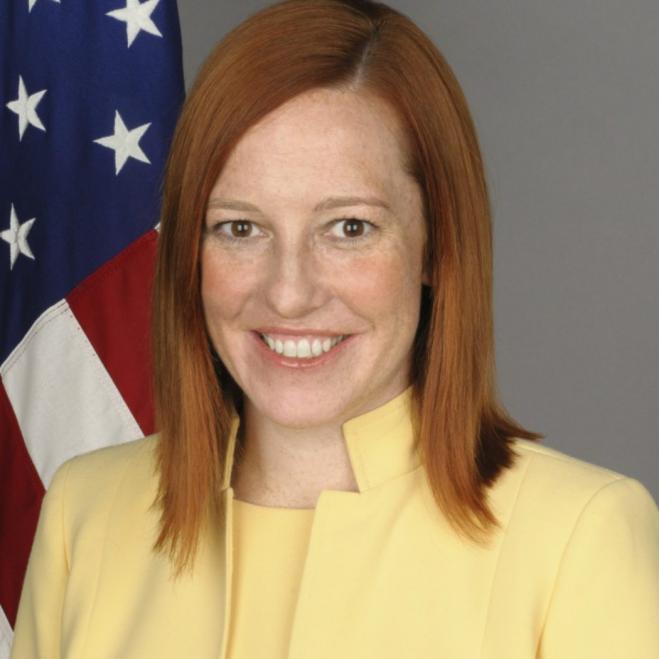 Joe Biden's White House Communication Team will be made up of women. The new US president has chosen Kate Bedingfield as White House communications director, with Jen Psaki taking over as secretary. Psaki, of Greek, Irish and Polish descent, will take over from Kylie McEnani after Joe Biden is sworn in on January 20th.

The president elect, according to the Guardian, also plans to nominate Neera Taden as director of the administration and budget office. All three served in the Obama administration. Bedingfield served as Biden's communications director, Psaki as the White House communications director and State Department spokeswoman, and Taden as adviser of the Department of Health and Human Services.

"These skilled, experienced communicators bring a different perspective to their work and a shared commitment to building this country," Biden said.

As for the position of deputy press secretary, this will go to Karin Jean Pierre, who was the representative of Kamala Harris, while Pilly Tombar will be the deputy director of communications of the White House.

Who is Jen Psaki?
Jen Psaki has experience from the White House communications office, as she was a consultant from 2015-2017, towards the end of Barack Obama's presidency. Psaki has Greek, Irish and Polish roots. Her origin from Greece is from Messinia, according to www.ellines.com. Born in Stamford, Connecticut, she graduated from Greenwich High School in 1996. Psaki, 42, was an outstanding swimmer during her student years. Her parents are Dimitris Psakis and Elaine Medway. Her father was a real estate agent, owner of two companies, before retiring.

Her political career began in 2001, when she worked on the campaigns of Democrats Tom Harkin and Tom Wilsack. In 2004 she joined John Kerry's campaign team, where she worked as Deputy Press Secretary.

From 2005 to 2006, she served as John Crowley's communications director and regional press secretary for the Democratic congressional committee.

During the 2008 Obama campaign, Psaki worked as a travelling press secretary. Following Obama's election victory, Psaki followed him to the White House as deputy press secretary, and in December 2009 was promoted to deputy director of communications, before stepping down in 2011 to become vice president and chief executive officer at Global Strategy. Group. In 2012 she returned to the Obama team and in 2013 became a representative of the US State Department. Among other things, she worked as a political news commentator on CNN in 2017. Psaki is married to Gregory Matthew Messer, deputy director of finance on the Democratic Party's campaign committee, and they have two children.