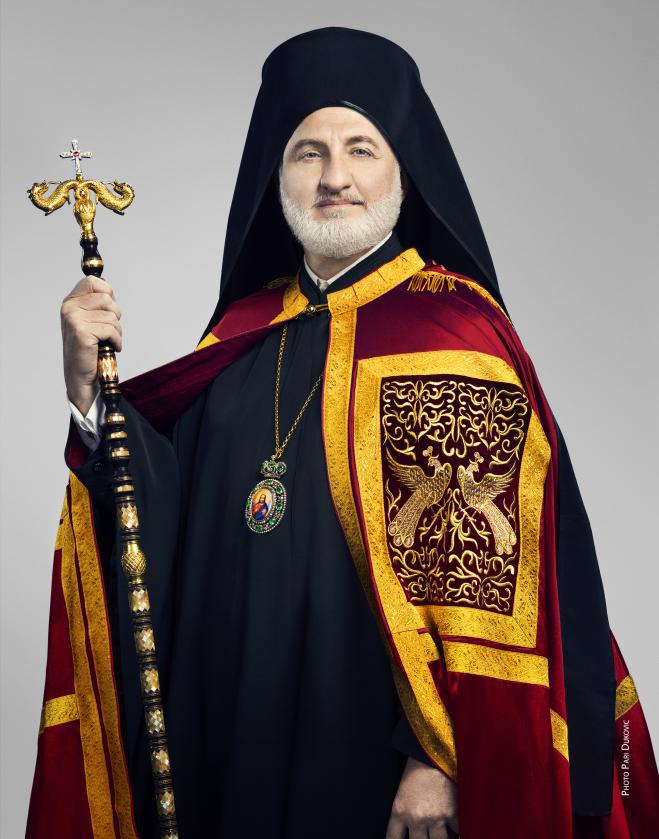 US President Joe Biden sent a letter to the Archbishop of America to thank him for his participation in the event organized by the White House to honor the 200th anniversary of Greek Independence and for his prayer that opened the celebration of his son of Easter (of the western churches) in the White House.

Saying that the Archbishop's participation in these two events is a real honor for him, the American president thanked Mr. Elpidoforos for the leadership he showed in this difficult time. As he noted in his letter, "Many people across America and around the world are struggling right now, and in times like these, we need to build on our faith and our families. I am grateful for your continued leadership, commitment and inspiration in these unprecedented moments." It is recalled that the Archdiocese of America had immediately set up a fund for the coronavirus in order to support financially vulnerable social groups that had been affected by the pandemic. Assistance was not limited to church members but was extended to all residents of the United States.

Joe Biden concludes his letter by saying that he looks forward to future cooperation with Archbishop Elpidoforos to achieve common goals. "You and I know the resilience of the American people and the deep power of faith. After a long, dark year, we can show once again that there is nothing we can not achieve if we work together.

"I look forward to continuing our work in the future. God bless you. Please keep me in your prayers," he wrote.