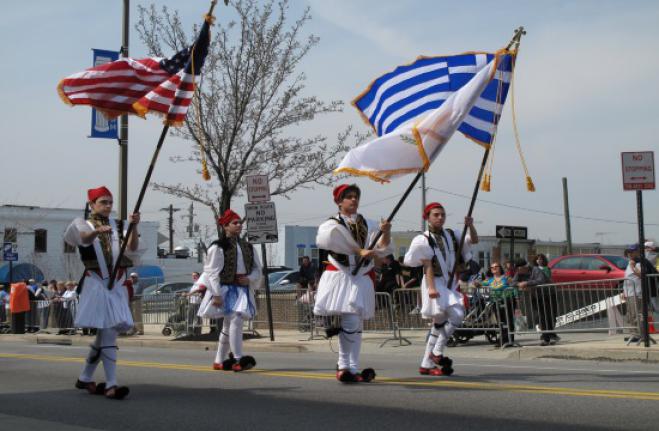 Intense political fermentation procedures are activated by the bill of the Ministry of Interior to facilitate the voting of expatriates. The government is called upon to face the difficult constitutional equation and get a majority of at least 200 deputies to approve the proposed regulations. Based on the starting positions of the parties, the promoted provisions can so far count on 190 positive votes from New Democracy, Movement for Change and Greek Solution. This means that the positive vote of SYRIZA or the KKE is required - since the 9 deputies of MeRA25 are not enough to pass the threshold foreseen by the constitution.

For the time being, the distance that separates the government proposal from those of the KKE and the MeRA25 is distinct but not insurmountable. On the other hand, the proposal of the official opposition is moving in a completely opposite direction.

However, the parliamentary debate on facilitating expatriates to exercise their right to vote from their place of residence is sure to create suffocating political pressure on those parties that refuse to support the provisions.

In addition, the parties will be called upon to make their final decisions with an additional crucial criterion. The degree of influence they have on Greek expatriates. New Democracy, Movement for Change, KKE and the MeRA25 seem to maintain strong ties with expatriates through active organizations. Kyriakos Velopoulos's party also has contacts, since dealing with foreign policy issues sensitizes expatriates. On the other hand, SYRIZA's organizational arrhythmias also result in slim networking abroad. Perhaps this explains the fact that the official opposition is the only parliamentary party that does not want the vote of Greeks abroad to be counted in the final result of the territory.

The KKE is closer to the government proposal, but insists on maintaining an "electoral cutter". That is, criteria and conditions that ensure - as the party argues - that not all those abroad registered on the lists will participate in the elections but only those who maintain social and economic ties with the homeland (tax, etc. relations).

It is also considered possible to cover the distance that separates the bill with the proposal of MeRA25, which in an announcement emphasizes that it insists on the bill that has already been submitted since October 2019, but adds that it will vote against "whatever the government brings that will:

(b) does not confer equal rights to vote and to stand for election to every Greek citizen with the right to vote, regardless of where he lives ".

The government bill seems to meet these two general conditions as it abolishes the special voter list provided by the 2019 law and restores equality of rights by removing all restrictions on the participation of expatriates in the elections from their place of residence.

From these data it appears that MePA25 does not approach the parliamentary debate in a negative mood, although according to information, the deputies of Giannis Varoufakis will ask for some changes in the direction of strengthening the conditions for the election of deputies by the Greek community, possibly by creating constituencies in Europe. America, and so on.

However, even if the small gap - as it seems at first reading - is bridged between the bill and the proposals of MeRA25, the sum of the votes is not enough to approve the forwarded provisions. In this scenario, the majority would be 199 deputies, just one vote under the Constitutional threshold of 200.