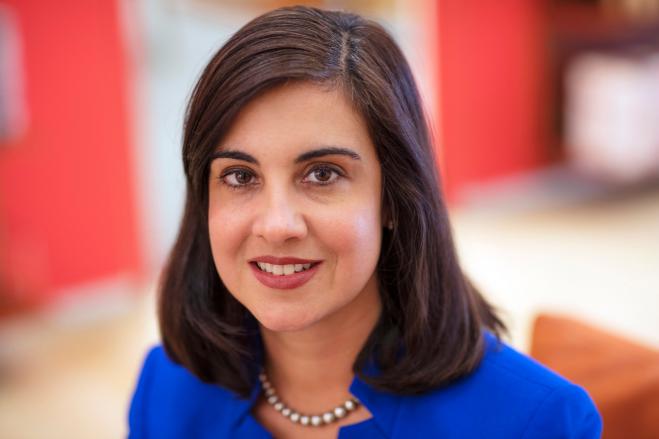 In her June 17, 2021 Extension of Remarks, Congresswoman Malliotakis stated: “Madam Speaker, I include in the Record remarks from the American Hellenic Institute on the Administration's proposed FY2022 foreign aid budget and U.S. interests in the Eastern Mediterranean. In promoting peace and stability in this critical region, Congress must authorize robust, America-first security assistance to our democratic allies in the Eastern Mediterranean--Greece and Cyprus. Any security assistance which counters U.S. interests, to Turkey and UN ``Peacekeeping'' efforts in Cyprus, namely, will only serve to advance instability and ideological expansionism in this region. Greece and Cyprus are key allies of our Nation, and we must continue to support their security for years to come.”

“We applaud Congresswoman Malliotakis for her staunch advocacy of Greece and Cyprus and for calling out Turkey’s irredentism as a threat to regional security,” AHI President Nick Larigakis said. “We sincerely thank the congresswoman for entering our testimony into the Congressional Record and for her support.”

In addition, AHI recommended that a minimum of $10 million to be appropriated in foreign military financing to Greece.