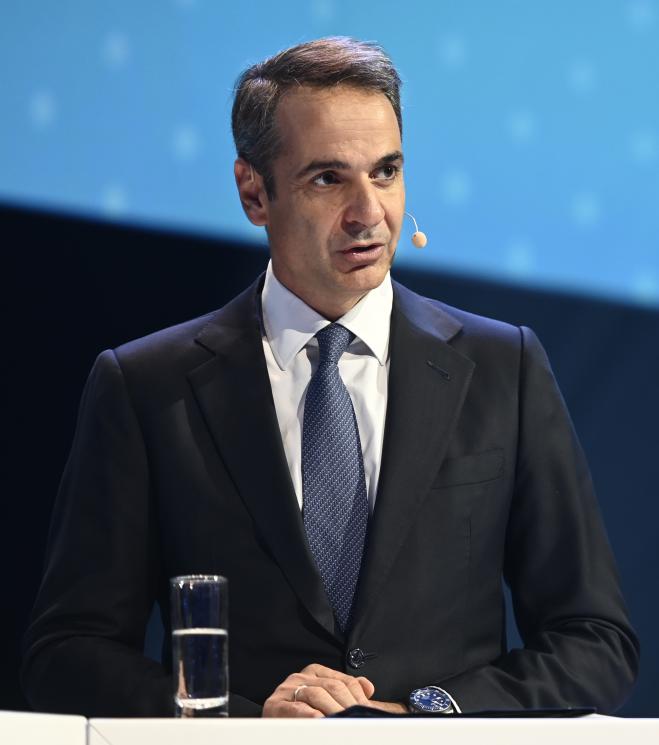 The heavy "shadow" remains over the government's relations with the Archbishop of America, Elpidoforos.

According to information from the "National Herald", Mr. Elpidoforos did not attend the reception, while Kyriakos Mitsotakis allegedly asked him not to address him.

However, according to the same sources, during the event it was leaked that an attempt might be made in order to defuse the situation in the next few hours.

It is noted that the tone fell somewhat after the statement with which the head of the Greek Orthodox Church in the US acknowledged that his presence at the Turkish fiesta next to Turkish President Recep Tayyip Erdogan, but also the head of the pseudo-state in occupied Cyprus, Tartar , caused pain to "his Cypriots and his Greek-American brothers".