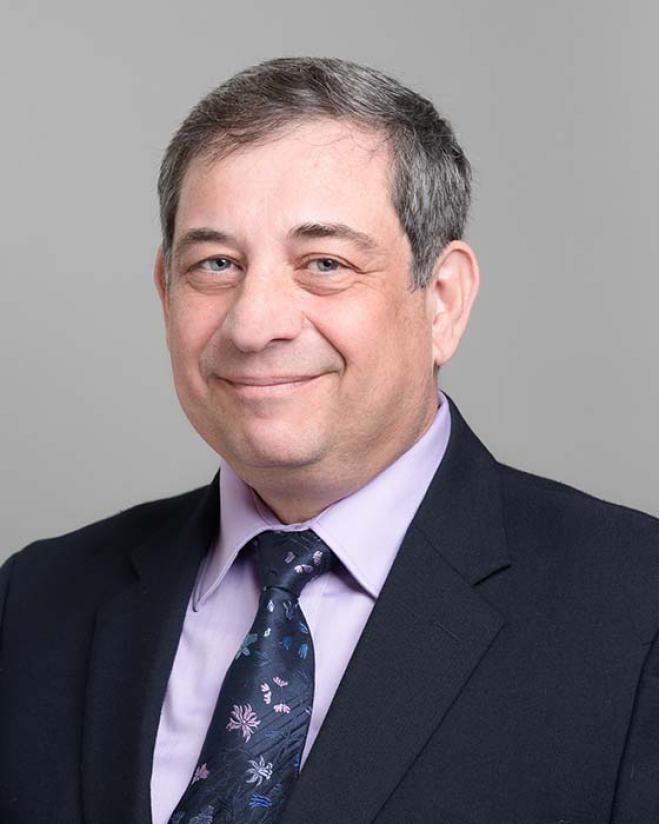 A Greek researcher in Canada has created an innovative meta-material that can greatly amplify the Wi-Fi wireless signal. Reflectors made of this material can allow light to transmit more wireless data over a single frequency.

Researchers at the University of Toronto, led by Professor George Eleftheriadis and published in the journal Nature Communications, have created a "smart" meta-surface that has the potential to double the capacity of existing wireless networks. This paves the way, as announced, for a next generation of Wi-Fi.

Mr. Eleftheriadis and his associates hope that the quality of their new material (full-duplex nonreciprocity) will be widely applied and they have already created the start-up company LATYS Intelligence based in Montreal, which holds the commercial rights to use the new technology.  "It simply came to our notice then. Within the next three to five years, this technology will be adopted", said Mr. Eleftheriadis optimistically.

Meta-materials are synthetic structures composed of components, which are smaller than the wavelengths of light, which it can thus "manipulate". The material used by the researchers consists of repetitive individual units about 20 mm in size. For longer wavelengths of light, such as microwaves (a type of light used to transmit cellular signals), this new meta-material appears to form a homogeneous object (i.e., a meta-surface).

The microwaves are reflected on this meta-surface, doing so in an unusual way, as they exhibit the property of nonreciprocity. As Mr. Eleftheriadis explains, “when you drive and look in the rearview mirror, you see the driver behind you, who can also see you, because the light is reflected in the mirror and follows the same path backwards. What is unusual about nonreciprocity is that the wave path is different backwards. "Basically, you can see someone, but he can't see you."

In addition, the new meta-material allows the guidance and amplification of the incoming beam, which is useful in many applications, from medical imaging and solar panels to satellite communications and the still infant technology of the invisible mantle. Among other things, the new smart meta-surfaces can bring significant advances in Wi-Fi wireless communication.

"In everyday experience," says Eleftheriadis, "a microwave emitted from a tower reaches its target, e.g. on a modem, and then returns to the telecommunication station. This explains why, when one speaks on the phone, one does not speak or listen on the same channel. "If that happened then we would all be in big trouble.

Today's 5G network technology uses only such "half-duplex" connections, in which the signal uses slightly different frequencies or the same frequency but at slightly different times, something that is not perceived by the user. But the new more advanced "full-duplex" communication architecture developed by the team of G. Eleftheriadis, means that one can speak and listen on the same channel at the same time, at the same frequency, thus doubling the capacity of the system.

Full-duplex capability currently exists to a limited extent on military radar, but its current design is unsuitable for commercial applications, such as mobile devices, due to the volume and high cost of equipment used in military applications. "We propose a completely different mechanism," says Mr. Eleftheriadis, "in which everything is done using printed circuits and electronic components made of silicon such as transistors." In fact, he envisions "the integration of these meta-surfaces in the walls of buildings." Thus, in the future even the walls of offices and homes can play a vital role in the Wi-Fi networks of the next or next generation.

G. Eleftheriadis is a graduate of the School of Electrical Engineering of the NTUA (1988), with a PhD in telecommunications technologies from the University of Michigan, USA (1993). He is currently a Professor in the Department of Electrical and Computer Engineering at the University of Toronto, specializing in nanomaterials and electromagnetic materials and in their applications, considered internationally a pioneer in meta-materials.