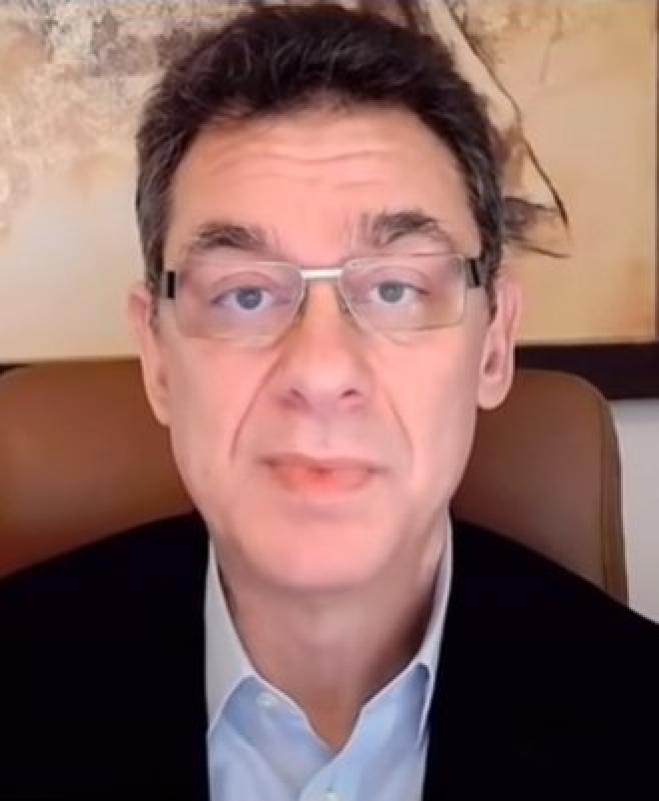 The Covid-19 pandemic is far from over. But life in many ways has returned to something that seems normal to many. This is largely because there are now several coronavirus vaccines, including one from Pfizer.

And that's one of the main reasons CNN Business named Pfizer CEO Albert Bourla as CEO of the Year.

"But Bourla was our choice for everything Pfizer did in a year when Covid vaccines became dominant (the vaccine was named Merriam-Webster's word of the year) and helped stabilize the American economy - and the world for that matter," wrote CNN Business.

"Pfizer has done a lot of good [for] humanity and we are very, very proud of that," Bourla told CNN Business.

Albert Bourla is a Greek-American veterinarian and the chairman and chief executive officer of Pfizer, an American pharmaceutical company. He joined the company in 1993 and has held several executive roles across Pfizer's divisions. Prior to becoming chief executive officer, Bourla served as chief operating officer. He was born and was raised in Thessaloniki.