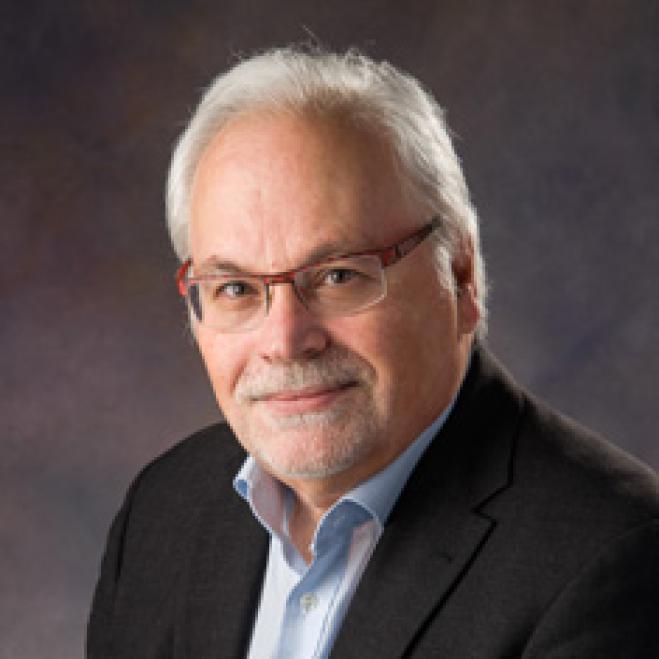 For further spread of the coronavirus, as Omicron "gallops", warns doctor and professor in the USA, George Pavlakis.

Mr. Pavlakis, speaking to SKAI channel, pointed out that we must "see the realities face to face", emphasizing the importance of vaccination, among other things.

In particular, he stressed that citizens should take the booster shot, while he was in favor of mandatory vaccination for all.

At the same time, he focused on the need for measures, noting that the pandemic "stops only by stopping our social contacts".

However, as he noted, as this is not possible, he advised citizens to cut off unnecessary contacts and undergo tests.

The possibility of a lockdown

"We are told that society will never accept a lockdown. Why are they accepted in other parts of the world? Because they have seen that they work and lockdowns always work," he noted.

"The earlier the measures are taken, the milder they are," he said, adding that if the measures had been taken in the autumn, Greece could have avoided the tsunami.

For the measures that have been announced so far, he pointed out that they are in the right direction, because even if they signal that something is wrong.

For schools, the "alarm" has been rang, noting that there could be a dispersal, and he advocated that they be opened later.

"The measures must be proportionate to the threat," he said.

Regarding the possibility that Omicron will lead to a better situation, Mr. Pavlakis stressed that this is a "fig leaf so we can do nothing".

He warned that the Delta is here as well and will be for another month, causing deaths. As he said, the numbers for the deaths are disappointing, as it is twice as many as in other countries.

Who is George Pavlakis M.D., Ph.D.

Dr. Pavlakis received his M.D. from the University of Athens, Greece, and his Ph.D. from Syracuse University. He has been associated with the National Cancer Institute since 1980 and is currently Chief of the Human Retrovirus Section. He has directed both basic research and clinical development projects based on his pioneering research achievements. Dr. Pavlakis has extensive research and development experience in molecular biology, virology, and immunology. He is credited with the first production of mature human hormones in mammalian cells by recombinant DNA technologies. This methodology is still in commercial production (human Growth Hormone). He continues this work by the development of new production methods and clinical application of heterodimeric IL-15 (hetIL-15), a cytokine essential for NK and T lymphocyte development and function.

Dr. Pavlakis co-developed codon/RNA optimization methods that have found wide applications in biotechnology, gene therapy protocols and DNA vaccines. He developed DNA vaccines for HIV and showed they provide strong and long lasting immunity. He developed strong fluorescent GFP mutants that are in wide use in biology. He studied the molecular biology, genetic organization and expression strategy of HIV and discovered important functions of its regulatory factors Tat and Rev. He described the first transcriptional activator on oncoretroviruses, the Tax protein of HTLV-I and the first posttranscriptional regulatory factor controlling mRNA export from the nucleus, the Rev protein of HIV-1. His studies have provided new insights on the biology of several viruses, and have aided the development of diagnostic and therapeutic procedures. His work has also led to the development of innovative biotechnology drugs and gene therapy procedures.

Dr. Pavlakis is member of several professional societies, including the American Society for Clinical Investigation and the American Association of Physicians. He is a highly cited researcher, has authored more than 200 publications and is inventor of more than 50 US and International patents.