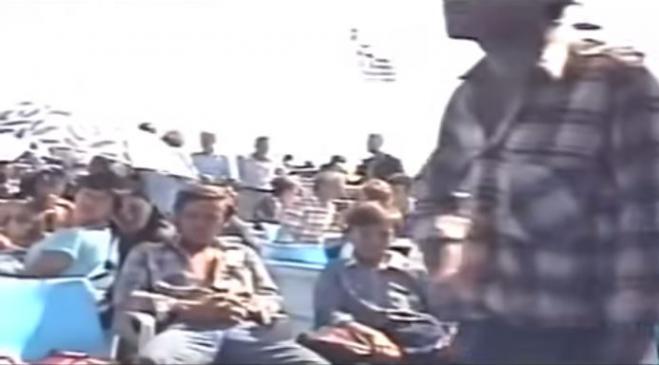 The crisis in Ukraine is escalating, with diplomatic efforts to prevent the Russian invasion from taking place, it seems.

The United States has threatened Russia with "paralyzing" sanctions in the event of an invasion, and efforts to de-escalate tensions have proved fruitless.

It is estimated that about 90,000 Greeks live in Ukraine. with the Hellenic Armed Forces General Staff appearing to be drawing up a plan to evacuate them from the country in the event that the diplomatic crisis between Moscow and Kiev escalates into an immediate military conflict.

The wider area of ​​Donbass, which includes Mariupol as a center and forty Greek-speaking villages in a semicircle that reaches Donetsk, within a radius of about 120 km, has been for years one of the "busiest" areas in eastern Ukraine on the border with Russia, with Moscow-backed paramilitary groups in constant confrontation with the Ukrainian army.

According to protothema.gr, information has been communicated to both the Ministry of Foreign Affairs and the Ministry of Shipping and Island Policy, as well as to a number of competent services that could have some kind of involvement in the relevant operation.

The participation of the Ministry of Shipping and Island Policy, given that there is already a relevant mobilization in search of ships that, if required, could be used either as floating hotels or for the transport of Greek diaspora members who, being within the war zone, would like to leave the area and relocate temporarily to other safer places or even to Greece.

The information states that the guide for this new plan regarding Ukraine, will be Operation "Golden Fleece".

Operation Golden Fleece was a civilian evacuation operation carried out by the Hellenic Navy in August 1993 to transport more than 1,000 indigenous Greeks from Georgia, who had fled the war in Abkhazia, to Greece.

After the Second World War, the Greeks of the USSR of Abkhazia were exiled, by order of Joseph Stalin, in 1949-1950. They were allowed to return in the late 1950s, but their numbers never reached pre-deportation levels.

Operation "Golden Fleece" is a feat of the armed forces and was the first operation to evacuate civilians carried out by an EU member state, without any experience in the past. The departure of the Greeks from Georgia began in July 1993 and lasted a month.

How the evacuation took place

A crucial issue was also to choose the appropriate means for the evacuation of the Greek population.

Initially, the escape of the Greeks by air was proposed. However, this choice involved risks, as on the one hand the number of Greeks that had to be evacuated was very large and on the other hand, none of the parties involved could guarantee the security of the airspace of the region.

Finally, the evacuation by sea was chosen. The Greeks of the region were briefed by the Greek diplomatic mission. At the same time in Athens, an alarm was sounded, with the Ministry of Defense assembling a group of 10 commandos to go to Georgia. The operation was led by Captain Vassilis Dertilis. The members of the group would appear in Georgia as Foreign Ministry officials, with Georgian passports. That is, the Greek military was sent unarmed.