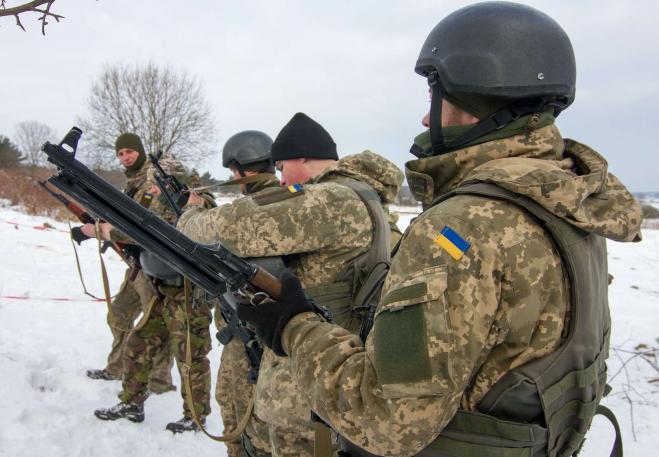 Shock has been caused by the death of two expatriates, by fire of Ukrainian soldiers in the village of Granitna in Ukraine.

According to him, the first information indicates that the bloody incident, in which two other expatriates were injured, has nothing to do with the current tension on the border with Belarus, where Russian forces are concentrated.

The journalist also noted that it was not an action aimed at Greek expatriates.

According to the first information, everything happened on Sunday afternoon in a cafeteria in the area. 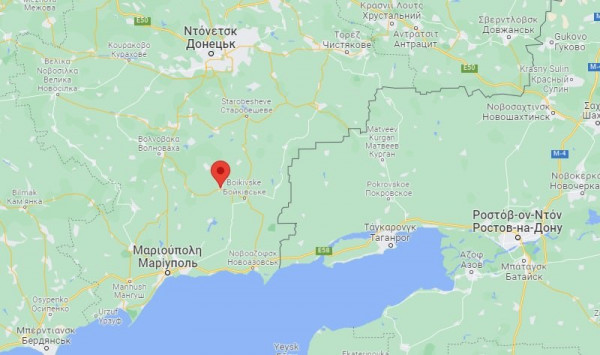 "There were two groups in a store. One group, that of the Ukrainian soldiers, had said, possibly the other, but the results of the toxicological tests are awaited. The company of the military had some kind of quarrel with the shopkeeper, and at some point people from the second company intervened, including people of Greek origin, members of the Greek community. "A serious quarrel ensued, one of the soldiers pulled out a gun and two people were killed," said Costas Onisenko.