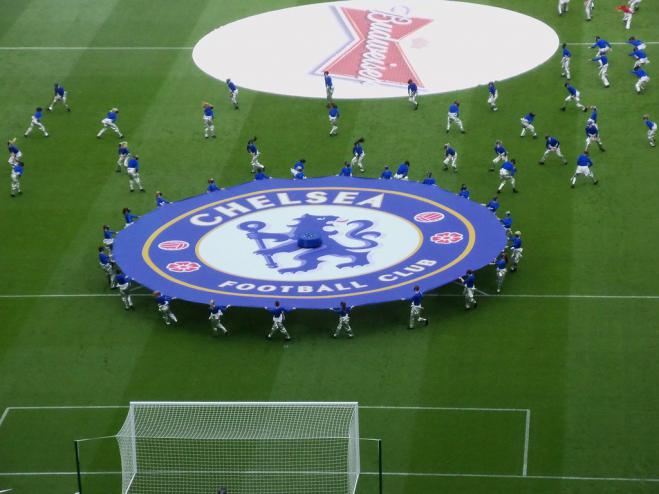 Chelsea has come under the "gavel" after the departure of Roman Abramovich. The Russian businessman was at the center of harsh criticism in Britain when Vladimir Putin's troops invaded Ukraine, and decided to leave the "helm" of the Londoners.

The man who transformed the "blues" having won 19 cups in 19 years, including 5 Premier League, 2 Champions League, 5 English Cups and 1 intercontinental, says "goodbye" and everyone is looking forward to see who the lucky majority will end up in. packet.

Candy is the tycoon of the British real estate market. He was born in 1973, to a Greek Cypriot mother and an Italian-British father. Together with his brother, Christian Candy, he has a total fortune of 1.5 billion pounds.

The two brothers began their careers in the business world in 1995. They bought an apartment in London after taking out a loan. They renovated it and sold it, making a profit of 50,000 pounds. So they decided to take their first timid steps in the renovated homes sector.

Four years later, in 1994, they founded their own real estate company, Candy & Candy, which was later renamed Candy Property.

In the meantime, in 2004 they founded the CPC Group, which is active in the market of luxury real estate around the world.

Among their projects are the Chelsea Barracks apartment block, the Beverly Hills hotel center and the historic Gordon House.

It is noted that in recent years Nick Candy has been investing outside of real estate. A typical example is his participation in the fashion company Ralph & Russo.

According to "Skysports", he submitted an offer, amounting to 2.4 billion euros, in order to make it his own. In fact, a large Korean institution contributes financially towards this effort.

"It remains a once-in-a-lifetime opportunity to bring football back to the fans and put them at the heart of Chelsea's operations and strategy. We are committed to preserving the club's incredible heritage and promoting community participation, and we can provide financial stability to ensure the club's future growth on the world stage," he said.

The price of the "blues" is estimated at about 2.5-3 billion and the offers for the purchase should be submitted by Friday. Along with these, the approximately 200 interested parties will have to provide proof of their assets.