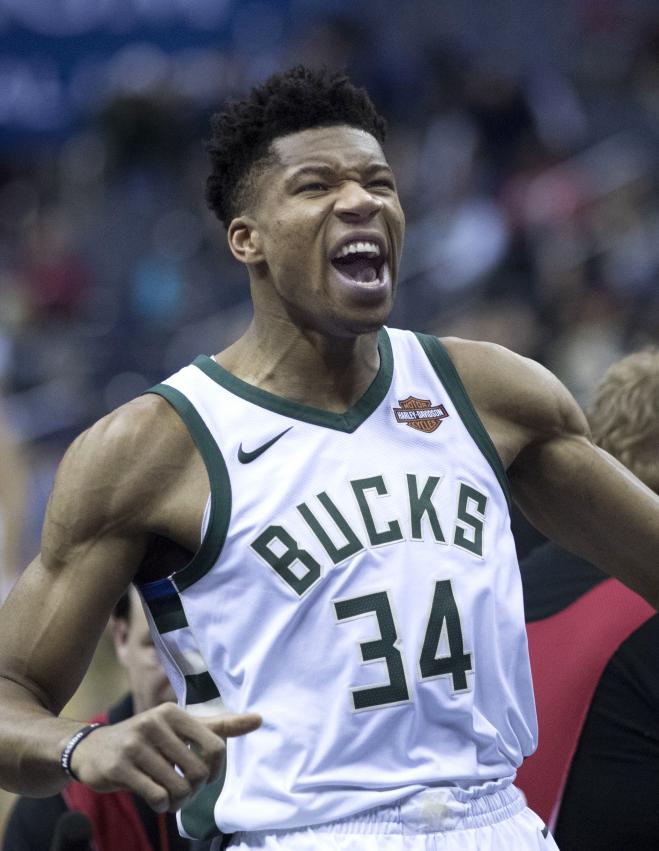 According to Bloomberg, the twice NBA MVP had opened accounts in 50 different banks, with each of them maintaining the coverage limit of Federal Deposit Insurance Corp. This shocked Lasri, who is the co-owner of the Milwaukee team.

“I spend a lot of time with them explaining where to invest,” he told his players Thursday at the Bloomberg Wealth Summit in New York. “But, Giannis, you can not have accounts in 50 different banks. Let me tell you something, if JPMorgan goes bankrupt, your small banks will collapse too. Let me explain what you have to buy, you have to buy US bonds, you have to buy this.”

In fact, Bloomberg has its own explanation for Antetokounmpo’s insecurity: “Antetokounmpo is nicknamed” Greek Freak “because he was born in Greece and shows tremendous athletic skills on the pitch. “The country faced a public debt crisis in the early 2010s, which put pressure on its banking system and left citizens worried that their cash was not safe,” the paper said.