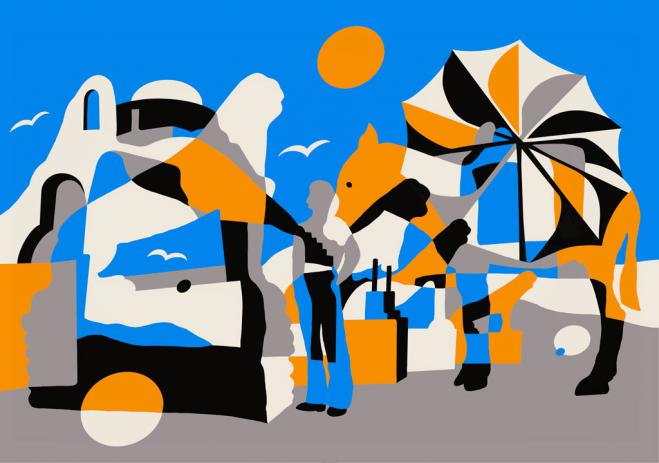 It was glamorous, glittery, grand, and, of course… Greek. It was the 2022 Gabby Awards, the main fundraiser for the Greek America Foundation. And it was a lot of fun.

Held in the emblematic Plaza Hotel, thousands of people from throughout the world came together to celebrate Greek America’s Best and Brightest Stars and to honor the dynamic charitable and philanthropic efforts of the Greek America Foundation.

Guests and honorees dined signature dinners created exclusively for the Gabby Awards by the world-renowned chefs of The Plaza Hotel, together with a course designed by Mina Stone and dessert created by Antonis Selekos from Greece’s only two-Michelin starred restaurant, Funky Gourmet.

And while dining they were treated to a a star-studded program hosted by America’s favorite comedian Angelo Tsarouchas.

Since launching this event in 2009, the Gabby Awards have become the USA’s most widely celebrated event in the Greek American community

The Gabby Awards event is the main fundraiser for the Greek America Foundation, a charitable organization with a 5-star platinum rating by Guidestar, recognized internationally for its work in promoting Greek culture and heritage, its academic programs and its generosity in supporting vulnerable populations in Greece.

This year, the intention was to celebrate GREEK SUMMER with a special theme designed by one of Greece’s most well-known artists, Cacao Rocks. Click here to read more about Cacao Rocks and his internationally acclaimed work.

And after midnights everyone ambled off to the Melrose Ballroom in Astoria to hear the one and only Anna Vissi with her whole orchestra until the early morning hours.