The march marked the capital's 20th Parade, honoring Greece's Independence from the Ottoman Empire 193 years ago, on March 25th, 1821.

The Parade's downtown route was Boylston Street to Charles Street, and finished at Boston Commons. A celebration of Hellenic music, food and traditional dancing followed the Parade's festivities. Boston's Greek Parade included Greeks and Greek-Americans from all over the New England region.

The Grand Marshals this year were His Eminence Metropolitan Methodios of Boston; His Excellency Ambassador of Greece to the United States of America Christos Panapopoulos and Honorable Mayor of Boston Martin Walsh. The Mayor offered a moving speech and stated to New Greek TV: "This is my first parade I have attended in my position as Mayor and I am happy that it is the Greek Parade". 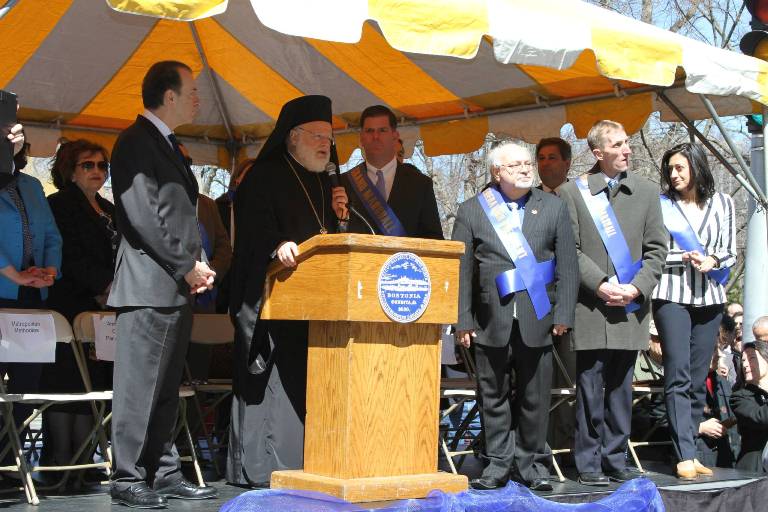 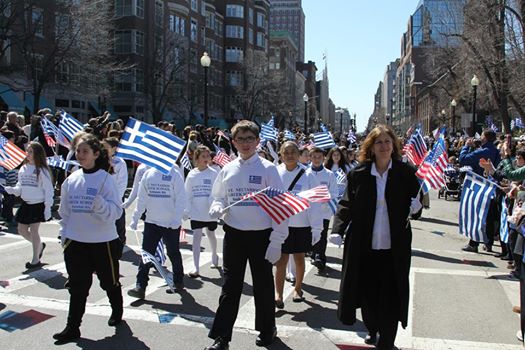 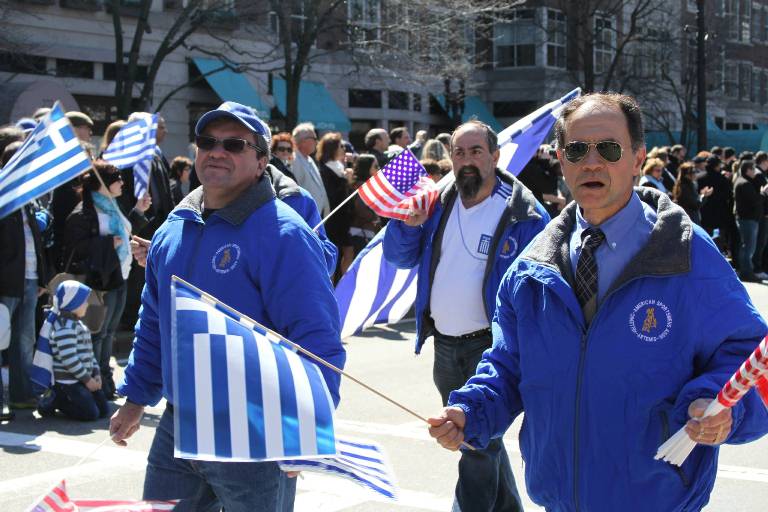 Distinguished representatives from Greece, Cyprus and the United States participated, along with many Greeks from New England's churches, schools, teams and associations. New Greek TV was on the scene offering full coverage of the event. The energy on the streets was felt by all participating in this year's Bostonian Greek Independence Day Parade! 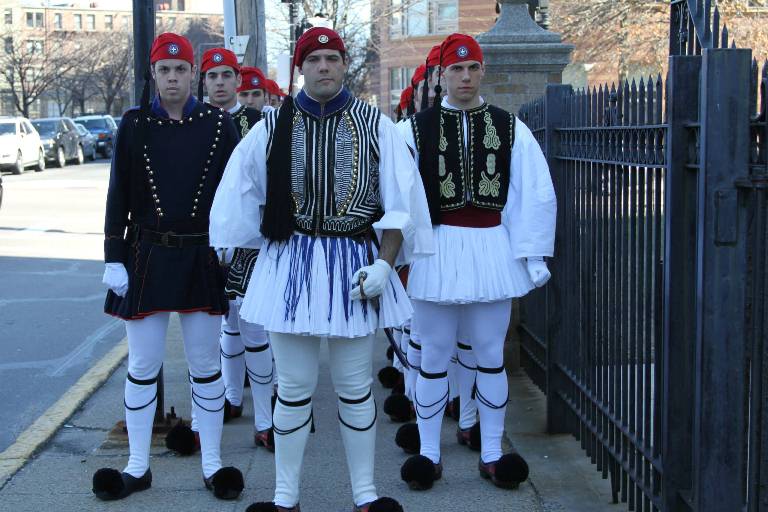 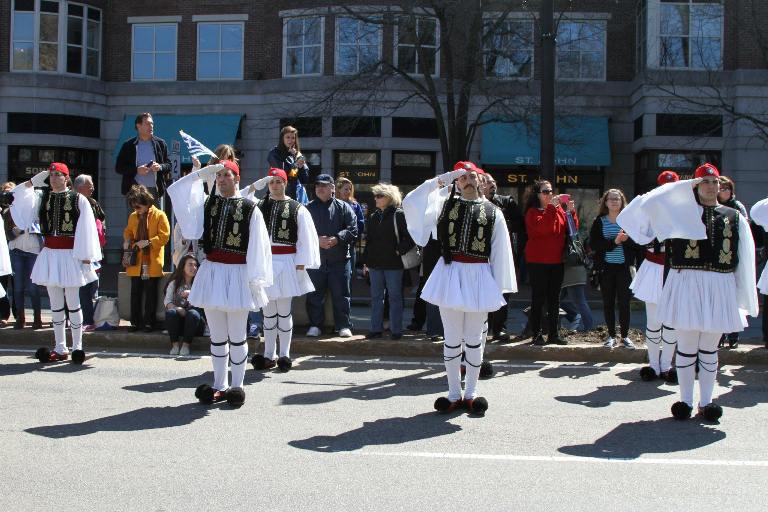 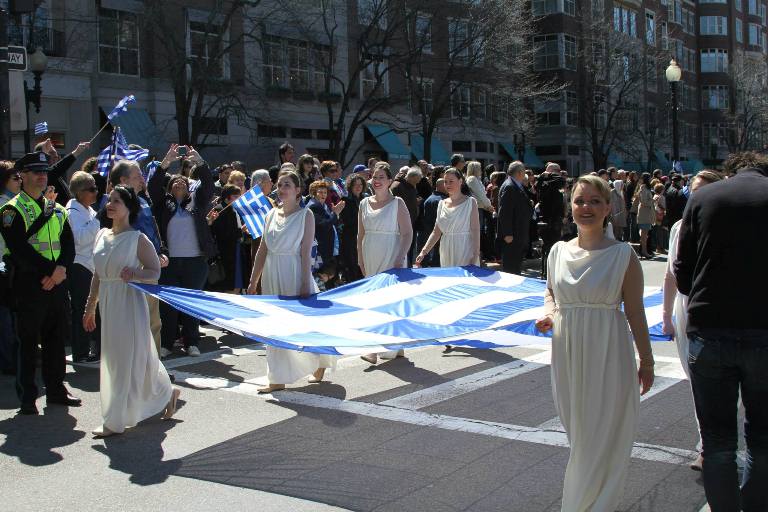 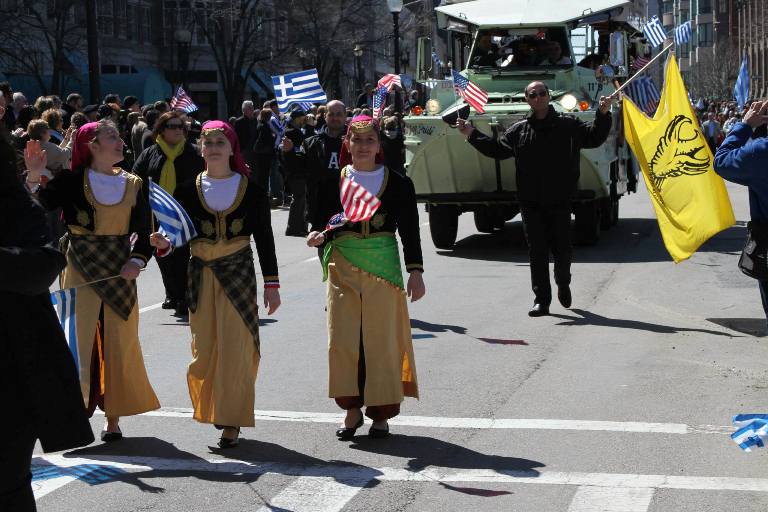 A Dinner Gala was held the night before at The Revere Boston Common Hotel. The evening honored Greeks, Greeks of the Diaspora and Independence Day. An abundance of Greek, Greek-American and American dignitaries participated in the night's revelries. The Master of Ceremonies was Yanna Darilis and its Keynote Speaker was the Honorable Ifigenia Kanara, Consul General of Greece in Boston. The Gala's 2014 Honoree was George Geraniotis . 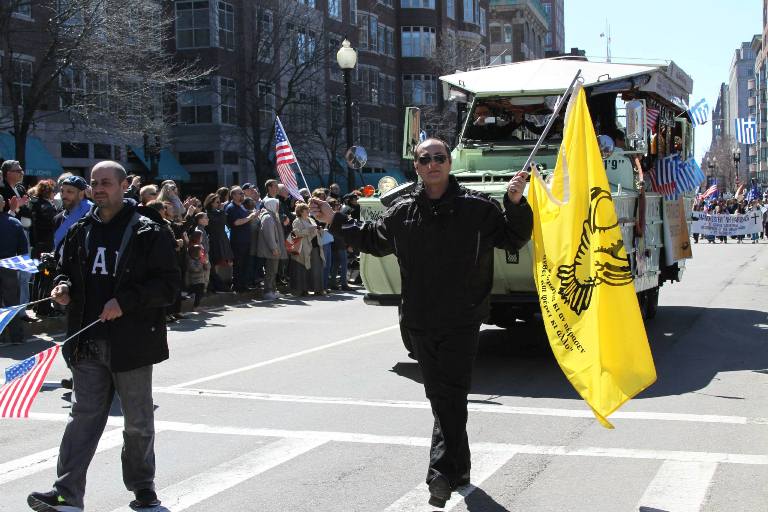 A presentation of scholarships were awarded to gifted Greek-American students in the Boston community. His Eminence Metropolitan Methodios offered an invocation and closing prayer. Dinner and dancing followed this memorable tribute to Greek Independence Day and the Greek Community of Boston, Massachusetts.  Boston's Greek Independence Day activities were a monumental commemoration honoring the 193rd anniversary of Independence. 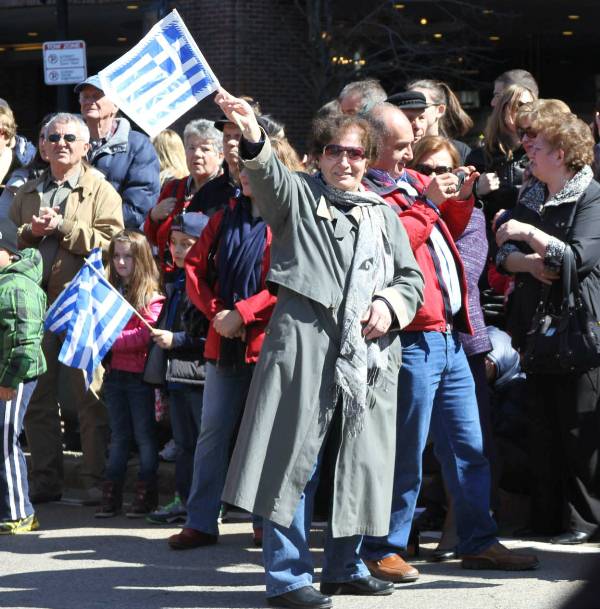