Registrations have come to a close at the Greek American Schools in New York and ithas generally been concluded that this education system will need changes to withstand the demands of the Greek community. Charter schools have been opened up at a time when four Greek Orthodox parish schools have ceased to operate.

The priest at St. Nektarios Church in Brooklyn, Fr. John Amaratides, stated: "What I've come to realize in the past year here in New York is that students don'tunderstand what will take place in the future; they don't fathom the need to learn Greek.They don't have this sense of Hellenism inside of them." Fr. Amaratides also expressed this concern for the future of Greek education in New York, which he feels is the decidingfactor that plays a role in the preservation of the Greek consciousness in the futuregenerations of Greek-Americans.

The Greek Orthodox churches' parish school registrations are at satisfactory levels, but they collectively admit that changes need to be made in the manner of instruction inorder for the whole education process to bring about results of substance.

A teacher from the school, Mr. Isidoros Sideropoulos, states "We will try to change themanner in which we teach our lessons, so that they can be more interesting by the useof new means, such as Multimedia.

"Registrations in most Greek schools are concluding in the forthcoming days, more sofor the day schools, and also for the afternoon schools. According to many, this schoolyear will determine the criteria for many parishes on their potential to continue Greekeducation in their communities. Already four parish schools have closed, namely in correlation to the changes of the neighborhoods they're located in. At the same time, other parishes, like Metamorphosis Sotiros, (The Transfiguration of Christ), in Corona, continue their Greek afternoon school programs for free, giving Greek Americans the opportunity to send their childrenat no cost. One advantage that the Greek language public charter schools, such as The Hellenic Charter School in Brooklyn, have is that they are gradually gaining their ownground in Greek education.

The principal of The Hellenic Classical Charter School in Brooklyn, Christina Tettonis, said "Registrations at our school occur even after the lottery drawing. This year weaccepted 487 students, although there are still 500 pending applications."

Hellenic Classical Charter School's Director of Operations, Joy (Eutyhia) Petrakos, states "I believe charter schools are the future of Greek education. The Greek Americans prefer us, because we offer a quality paideia instruction without cost, since we are a public school. We are constantly being informed of new developments in education and we have won distinctions for this. In addition, we have summoned ourselves to train other schools in our manner of instruction." 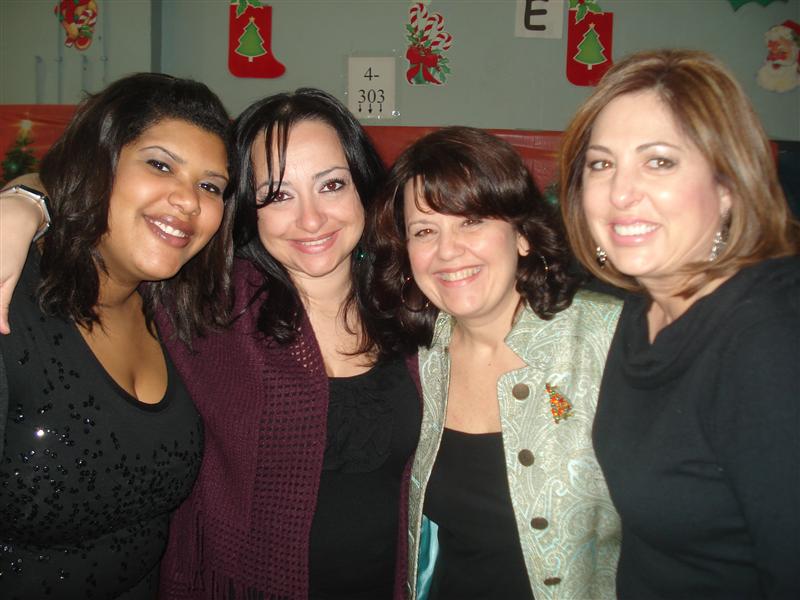 On the other side of the issue at hand, the president of the Greek Teachers Association, Stella Kokkolis, emphasizes that there has to be a coordination amongst the Greeks of New York as one body to keep Greek education alive.

"We hear everyone saying that they love Greek education, we see scholarships from here, love from there, but zero substance. If there is no coordination from all those bodies involved, the wealthy tycoons, and the Archdiocese, who holds the umbrella, we will not have the Greek instruction we need.

On the other hand, I am pleased to hear that some schools, like St. Demetrios of Astoria and St. Nicholas of Flushing are doing well...and, of course, the Charter School of Brooklyn." stated Ms. Kokkolis.
Further details on school registrations will be made available in days to follow.