The Greek language is truly a gift to the development of European civilization, and its culture has influenced many people extending beyond the borders of Europe. Although many educated Europeans carried with them the love for the Ancient Greek language and culture upon settling in the New World, not much was known about the Greek culture as a whole.

It wasn't until the early 20th century that Greeks established themselves in the diaspora, creating church communities, schools, clubs, and associations, which served as a benchmark of locality, as well as a tool for the spreading of Hellenism.

The first Greek Orthodox Church was created in New Orleans, Louisiana, and following that, in St. Augustine, Florida, but in 1891, a group of Greek immigrants decided to establish the first permanent Greek Orthodox community in one of the biggest cities of America. This was the Church of Holy Trinity, the first "Cradle of Hellenism" in New York. This community not only serviced its members in the Greek Orthodox faith, but it also offered the teaching of the Greek language, history, and culture, through its school programs established in 1949.

I am of Greek heritage and was born and raised in the United States. I am proud to say I am a graduate of the Archdiocese school system. When I attended college, I grew to appreciate even more the importance of our great Greek culture, history, philosophy, Greek orthodox religion, and, the one thing that unites it all, our Greek language. When I lived in Greece in 1994, as a Greek American, I realized even more that it was my church and community back in New York that contributed to these great gifts of Hellenism. My community gave me a sense of belonging, and it allowed me to establish friendships that have remained with me throughout my life. My community was also responsible for my deep-rooted spirituality, the learning and appreciation of Greece's great history, and most of all, the gift of the Greek language. 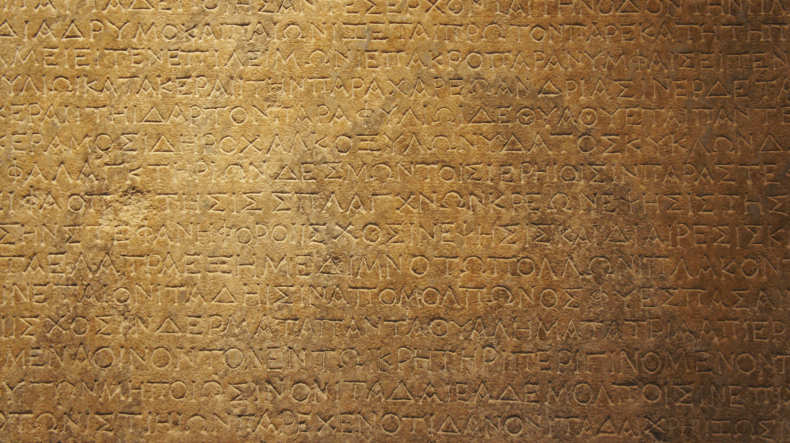 Philologist Francisco Rodriguez Adrados of Madrid's Complutense University acknowledges the role of ancient languages, such as Egyptian, Sumerian, Hebrew and Arabic. However, if judged on the influence they have had over other European languages, he said: "Greek is the first language in the world. The Greek language is not only alive in Greece, but has a second life; its alphabet, vocabulary, syntax and literature are present in all languages."

What moved me to speak Greek?

My Heritage
The challenge
The awakening that takes you to other levels after understanding the
Depth, meaning and beauty of words
Empowerment through words 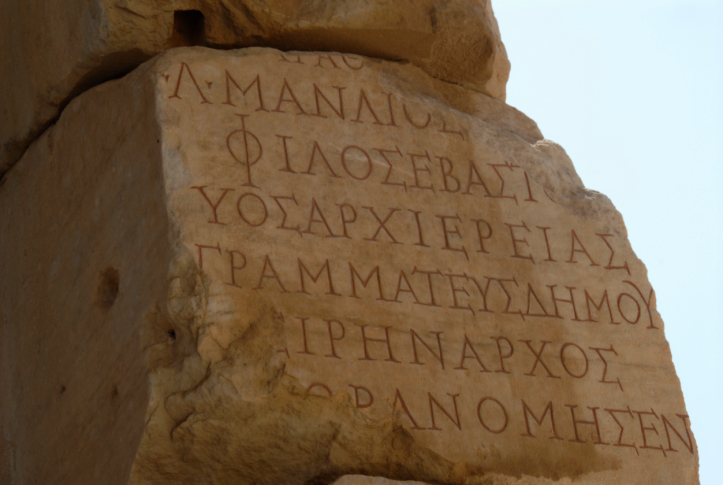 One thing we should never forget is that our culture is in our language. The Apostles wrote the scriptures in Greek and the bible was written in Greek. After I began reading the bible in Greek for the first time, I found the words more meaningful, in depth and colorful, it is a different experience and I highly suggest giving it a try. We owe the sole preservation of Hellenism, our Greek Orthodox religion, and the survival of the Greek language abroad to our Church and to our parents. If it were not for the tireless efforts of our families, our community day schools and afternoon schools, to teach all of this to the new generations of Greeks in the United States, the Greek language would not have been alive here. 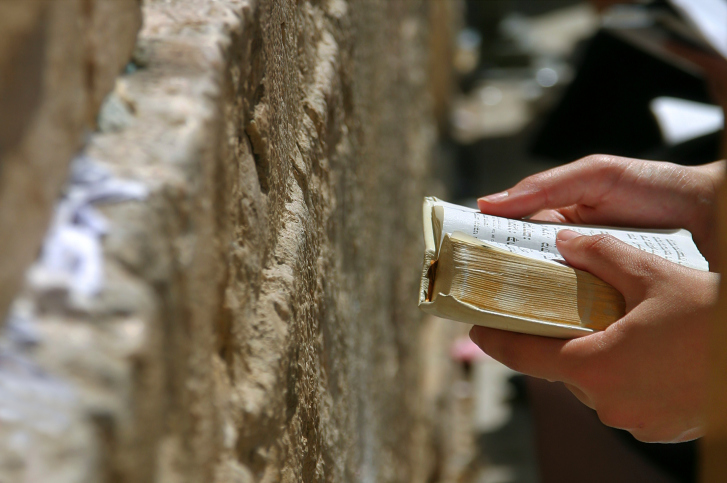 As the years pass, the new generation of Greek Americans, including myself, find ourselves using less of the Greek language, as our interactions here in the United States compel us to speak more English. Unfortunately, as new generations of Greek Americans are born here, the language gap will widen even more. However, that does not mean that we should give up! We have inherited a huge obligation to pass Hellenism on and keep our Greek culture alive! We are all responsible to learn Greek, pass it forward. We must try even harder than our parents and forefathers did, and they did everything possible to keep our culture alive for over 2,000 years, even under foreign occupations. Many died for our freedom, or have endangered their lives to secretly teach Greek and maintain the Greek Orthodox religion. We cannot let our culture and language just die in vain.

I recently met Roger Waters from Pink Floyd, when he found out I was Greek he spoke to me in Greek. My mouth dropped open, I couldn't believe it! He told me he loves our culture and visits every summer- I was speechless at his wonderful Greek. If this foreigner along with many other philhellenes respect and love our culture then we who have been born into Greek heritage must be more eager and willing to embrace and learn about our parent's roots.

All you Greeks living abroad, it is your duty to embrace your culture and language and pass it on. Visit the homeland, speak or try and learn the Greek language, discover your roots, get the "Greek bug" in you as I like to call it, which means awaken, really look deep inside, try to find and ignite your Greek Spirit. This is what happened to me when I traveled to Greece, I discovered my roots. After visiting he sights, seeing the magnificent churches, meeting its people, and truly experiencing its picturesque breathtaking destinations, I knew I was truly blessed to be a Hellene. In addition, I was given the gift of the Greek language, which I utilized during my travels, applied to my college studies (most words in the dictionary have Greek roots!), and, later on, used in my career. 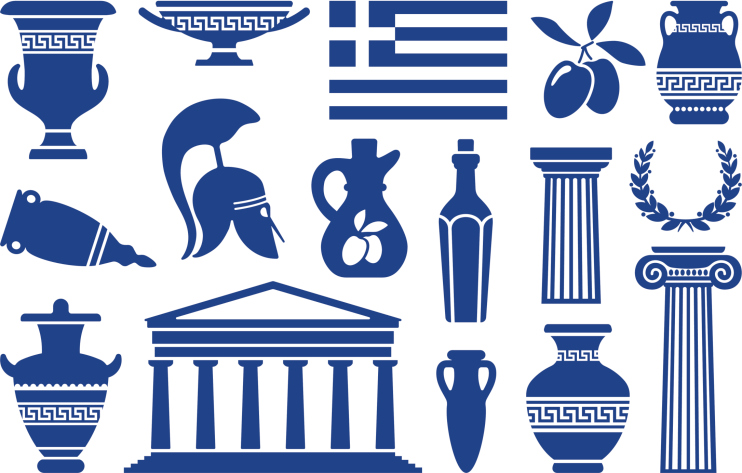 Pass the gift of Greek forward, because it will impact you for the rest of your life as it has done to the world.