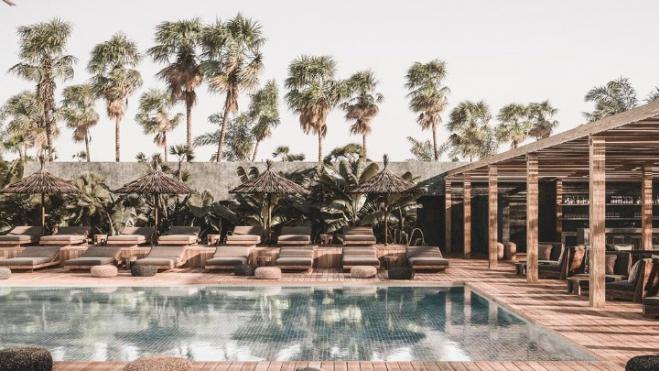 The first four Greek hotels under the brands "Casa Cook" and "Cook's Club" of Fosun Tourism, located in Rhodes, Crete, and Kos, were put into full operation for this summer season.

In fact, Fosun Tourism has set a goal to create in Greece one of the leading leisure hotel chains and in this direction, new hotel openings are planned for 2022 in tourist destinations across the country, as emphasized in a relevant announcement.

Already, from this tourist season, they started their operation in the Dodecanese islands, Casa Cook Rhodes in Kolimbia of Rhodes, Cook's Club City Beach on Elli beach in the heart of Rhodes town, Cook's Club Tigaki on Tigaki beach of Kos . Respectively in Crete, Cook’s Club Hersonissos started in the center of Hersonissos in Crete.

Next year, Casa Cook is expected to open in Mykonos and Samos, as well as a new Cook’s Club in Ialyssos, Rhodes.

According to the executives of Fosun Tourism, who "see" a significant recovery of tourism this year, Greece is a strategic destination as it fits perfectly with the profile and aesthetics of these brands.

It is emphasized that Fosun Tourism is a company of the Fosun Group, based in Shanghai and 100 billion euros of funds under management, owning the well-known hotel chain Club Med as well as the new Thomas Cook, which has started reopening as an online travel agency .