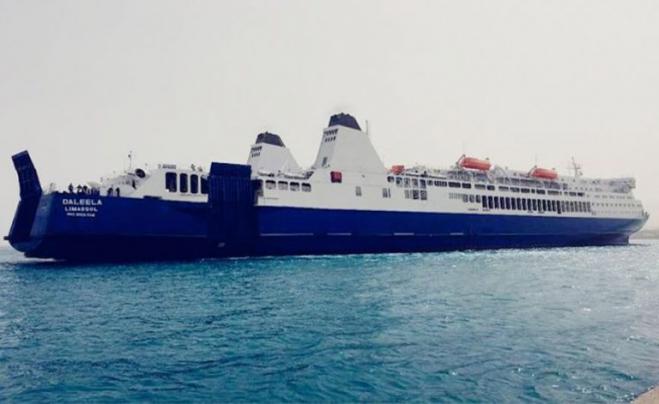 The resumption of the Greek-Cypriot ferry connection will cast off, after 21 years, with the first messages from bookings being particularly encouraging. The first voyage is scheduled for Sunday 19 June from the port of Limassol to Piraeus, while the last for the season will take place on September 16, from Piraeus.

The Deputy Minister of Shipping of the Republic of Cyprus Vassilis Dimitriadis, stressed that interest is really great, but the wager is for the line to become viable in the long run. This means without the crutches of state subsidies and perhaps through the inclusion of other destinations such as Israel.

In addition, Mr. Dimitriadis noted that the low fares of the 30 hour route are much cheaper than shorter routes within Greece.

Scandro Holdings Ltd. Was named contractor for the connection, submitting a bid of 15.59 million euros, while the Cypriot government is subsidizing this line with 16.5 million euros for a period of 3 years (5.5 million euros per year).

The route will be served by the Cyprus flagged passenger ferry (Ro-Pax) "DALEELA" built in 1991.