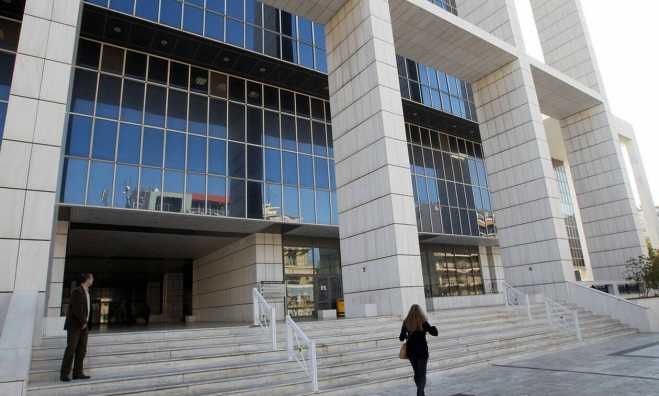 About thirty anti-authoritarians invaded the Athens Court of Appeals on Wednesday morning.

According to the first information from police sources, they went up to the seventh floor of the building and after throwing flyers, they left.

The police have detained 14 persons, until this time.

"Today, on the morning of 20/2, the 'Solidarity Assembly of the hunger striker S. Christodoulou' proceeded to an intervention at the Athens Court of Appeal with the distribution of texts and triciks, in solidarity with the hunger striker S. Christodoulou. After the end of the intervention, DIAS Group proceeded to detain 12 comrades, who are now at Police HQ (GADA)", stress members of the group that carried out the action.