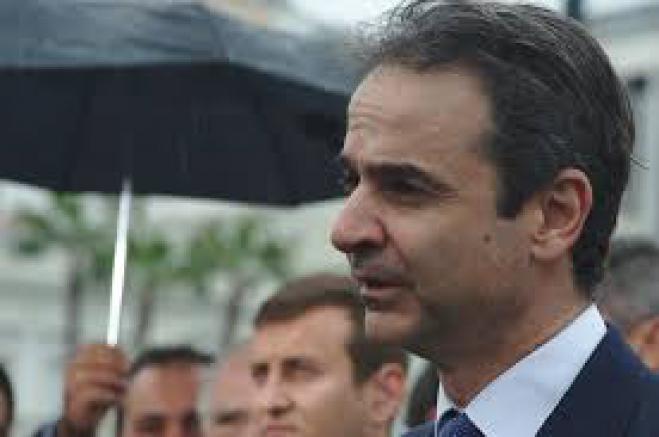 The agreement of the "27" for the Recovery Fund at the Summit brought smiles to the Greek government, as Greece secured a total package that exceeds 70 billion euros, and in fact without any measures.

Indicative of the satisfaction that exists in the government camp are the statements of the Prime Minister Kyriakos Mitsotakis from Brussels, as well as the government spokesman Stelios Petsas and the Minister of Finance Christos Staikouras, from Athens.

However, the markets also gave a positive vote to the agreement of the European leaders at the Summit, since after the Brussels deal, the yields of the bonds of Greece and the other countries of the European South are moving downwards. At the same time, the upward opening of the Stock Exchange was expected.

Explaining "the importance of this total package of about 72 billion for our country", Mr. Mitsotakis stressed that the grants from the additional program that was approved essentially correspond to an additional NSRF, a little more than 19 billion to which are added around 12.5 billion in loans to reach the final amount of 32 billion again, which was talked about a lot two months ago ".

"This money will be disbursed, in the end, on terms that will be more flexible than the existing NSRF", the Prime Minister noted, clarifying, among other things, that "we have the ability to finance from this framework expenditures that have already been made since February of 2020 ".

Regarding the Multiannual Financial Framework, Mr. Mitsotakis said that the country has achieved two things: "First, the increase of resources that Greece will receive from the Cohesion Fund and at the same time, for our farmers, the resources remain stable. from the Common Agricultural Policy ".

"So we have the tools, we have the plan, we know what we want to do. We have no intention of wasting money on the carelessness of the nouveau riche. We will work responsibly, prudently. We will soon present a detailed plan for productive reconstruction that will transform the country ", underlined Kyriakos Mitsotakis.

"It is a great, unique opportunity for Greece and Europe to make a big leap forward. "We have no intention of leaving it unexploited," said the Prime Minister from Brussels.

In view of the submission of the overall plan to the Commission on October 15, Kyriakos Mitsotakis noted that the government will finalize the priorities of the new national plan taking into account the Pissaridis Commission plan and the proposals of the parties. "This debate is a debate that concerns the political system as a whole," he said.