New Greek TV's featured "Greek of the Week" is Ourania Garnakelis, who currently serves as the Media Specialist at the U.S. Embassy and U.S. Mission to the EU in Brussels.

In her role, Garnakelis analyzes news, moderates interviews and manages social media for the Media Hub of the Public Affairs, International Media Engagement sector of the U.S. State Department. The Greek-American has had a colorful life and career, that has brought her all over the world!

Garnakelis was born and raised in Boston, MA. to Greek parents hailing from the island of Lesvos, in the North Aegean. At the age of 14, her family moved back to Greece and settled in Mytilene. After attending the Pinewood School of Thessaloniki funded by her college savings, she enlisted in the U.S. Army as a combat medic.

Garnakelis' military trainings took her to South Korea, South Carolina, Texas and Kansas. After completing her service, she graduated from Lewis & College in Portland, OR with a BA in Political Science & French Studies. She also holds a MA in Political Science from L'Université Libre de Bruxelles. 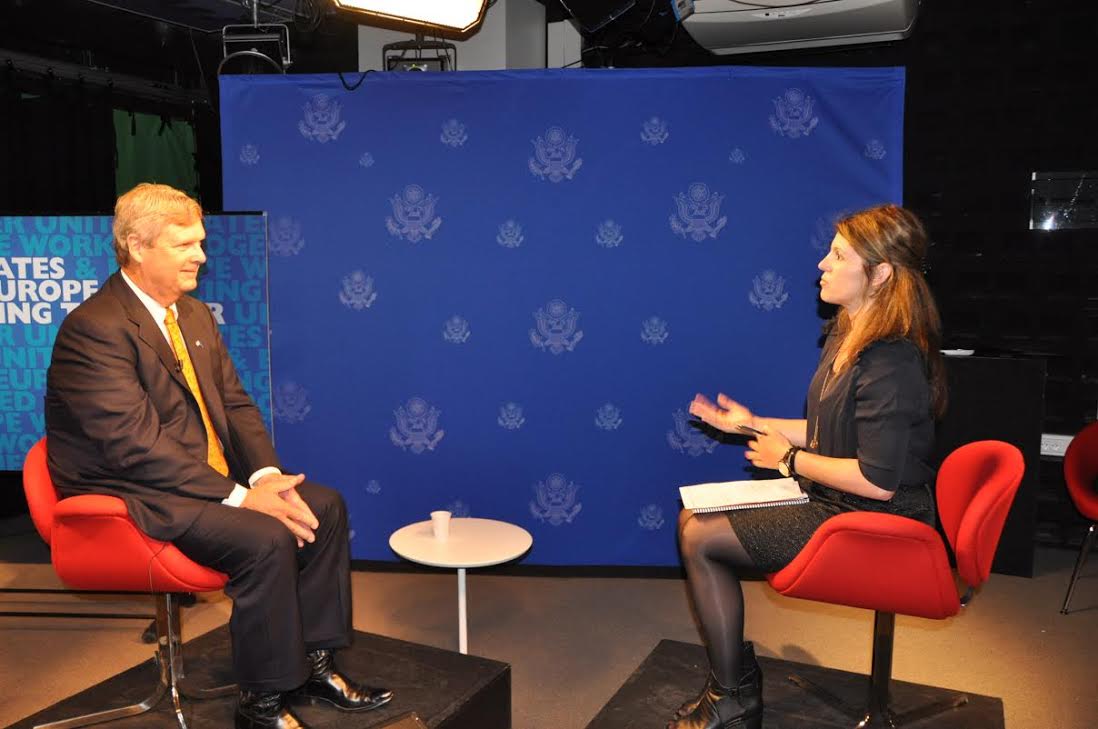 After living in France for 8 years, Garnakelis described that, "Greece was calling me back...don't know why, but it did & I launched my own business in Kolonaki – a nightmare & a blast all at once. I never managed to make the money I wanted. Nonetheless, for the short time (a year in all) I had my business, it became a post for all the expats in town. Some of my good friends I met there....".

Garnakelis who speaks English, Greek, French and Italian, has been in her current post in Brussels for nearly 5 years and loves it. She travels to Mytilene to spend time with her family anytime she can and loves to travel around Europe. As Ourania Garnakelis states: "My favorite part of Greece is everywhere...I love being around family and friends anywhere, on any island, or in any town".

Maria Athens obtained her B.A. degree in Political Science at Seton Hall University and M.A. degree in Diplomacy & International Relations with a Concentration in Media, at The John C. Whitehead School at Seton Hall University.  During graduate school she interned at CNN at The United Nations Headquarters and The Greek Press & Information Office for The United Nations & Consulate General of Greece, during Greece’s term on the Security Council.  After one year in D.C. at The Committee of Concerned Journalists at The National Press Building and four years working in Athens, Athens is back in New York.

In addition to working at New Greek TV she is an on-air correspondent for AlleyWire.