The newly appointed Consul General discussed some of the initiatives he will be pursuing during his tenure, one of which includes Greece's image abroad. 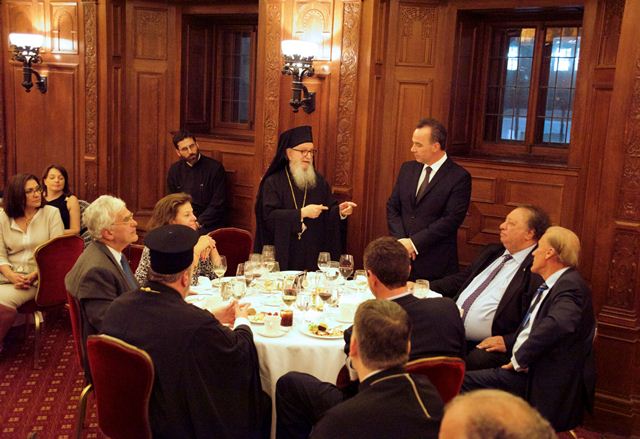 Prominent Greek Americans welcomed and asked the Consul many questions about Greece, voicing their concerns about the current financial crisis and refugee problems. 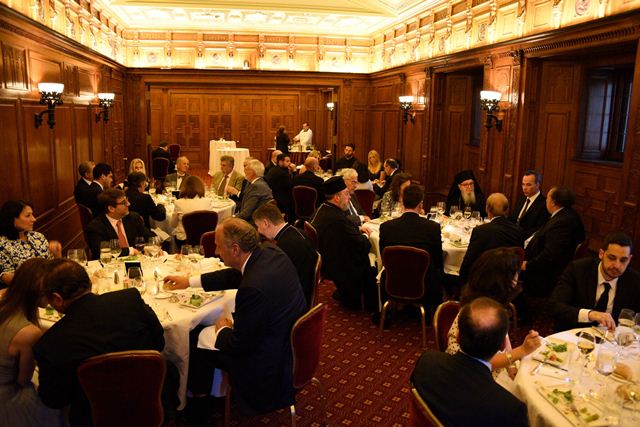 The Consul General expressed his great interest in continuing discussions and in strengthening the relationship with the Greek-American Community to help with the various needs of Greece. 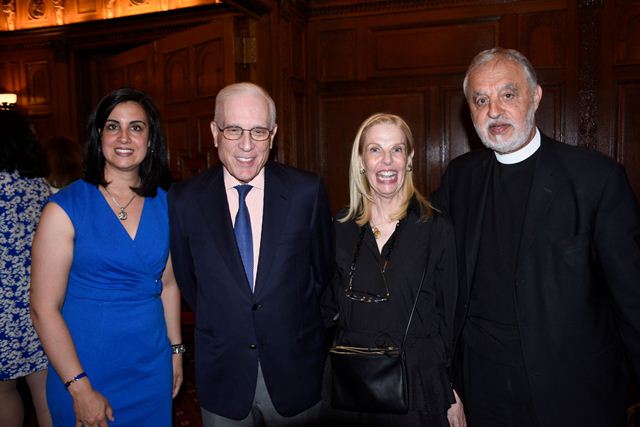 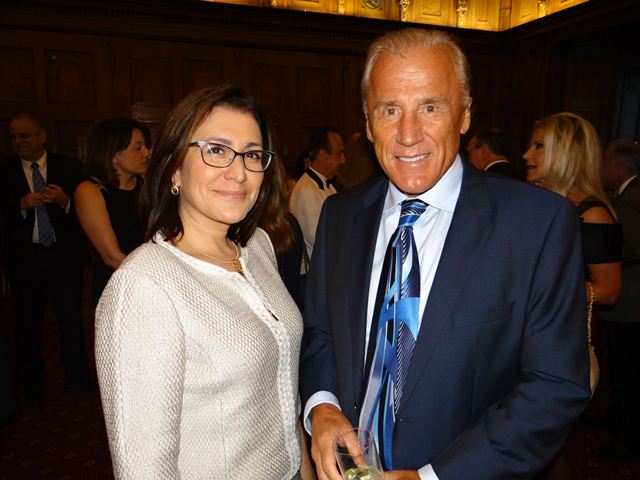