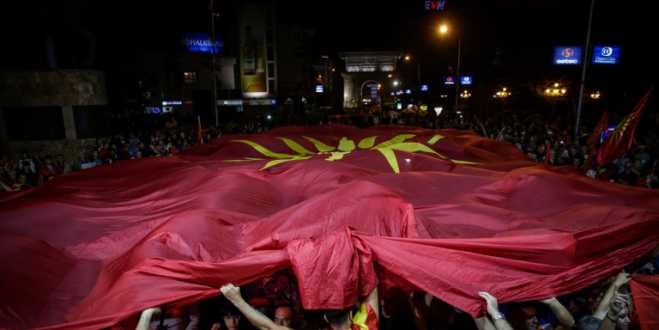 Demonstrations in Australian cities were staged by several "Northern Macedonians" on Sunday, with protesters in Melbourne burning Greek flags outside the Victoria parliament in Melbourne.

During the demonstrations several slogans were heard against Greece and the European Union, with the protesters declaring themselves "Macedonians". Immediately to the point where the situation began to escalate, strong police forces arrived, but no arrests were made.

It is noted that during the demonstrations, the participants also set fire to a Bulgarian flag, while a paper mock-up of Prime Minister Zoran Zaev was set to flames.