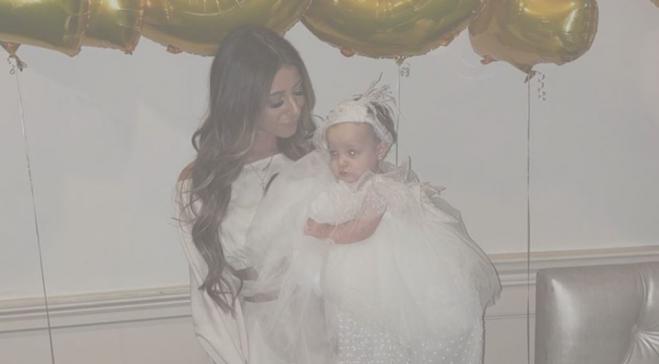 All of Greece is watching the shocking facts surrounding the brutal murder that took place in New York with the victim being a 29-year-old Greek woman named Irene Spantopanagou. The young girl, originally from Tilos, succumbed to her injuries one day after being attacked with a knife inside her house by her ex-husband.

On a video from a security camera next door voices and cries of the 29-year-old for help can be heard, at the time of the attack by her 34-year-old ex-husband. The tragedy took place last Saturday, March 12, 2022 in the Masapikua area of ​​Long Island, where the unfortunate Irene lived with her only 17-month-old daughter Alessia, whom she had acquired during her brief marriage to the 34-year-old.

In the same video, which is making the rounds on social media, the voices of a 22-year-old girl are also heard, who was also injured by the alleged perpetrator. The 22-year-old - according to American media - was the partner of the 34-year-old, after the end of his marriage with the unfortunate Irene.

The attack, according to what has become known so far, took place last Saturday, March 12, 2022, at around 19:00 in the afternoon. The 34-year-old allegedly stabbed the 29-year-old to death, seriously injured the 22-year-old girl and then tried to commit suicide with the same lethal means.

Immediately, 29-year-old Irini, the 22-year-old girl and the 34-year-old were taken to the local hospital, where the unfortunate expatriate ended up the next day, on Tuesday 15 March.