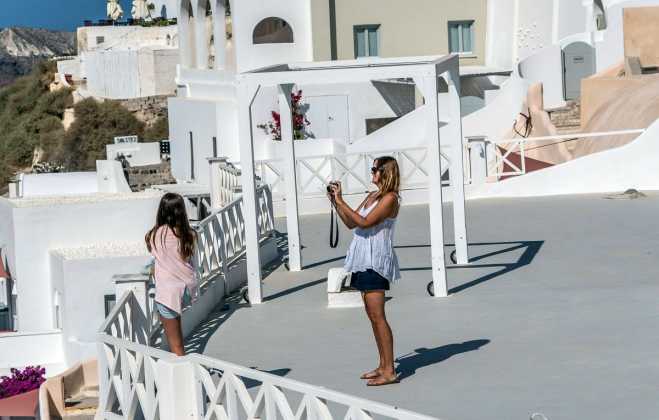 Slashing VAT on tourism from the current 24 percent to 13 percent with the aim of reaching 11 percent is the top priority of newly elected tourism minister Harry Theocharis.

It should be noted that Greece together with Croatia holds the highest tax rate for accommodation as well as additional taxation on relevant services including food and beverages, which in Greece is charged at 24 percent compared to 5-13 percent in Croatia.

The ministry’s goals, plans and strategy were tabled yesterday during the new government’s first cabinet meeting.

Besides the immediate reduction in taxation on tourism, primary issues on the ministry’s agenda include re-examining the stayover tax charged by hotels for accommodation; moving ahead with mature investments for tourism units; introducing incentives for the energy upgrade of tourist units; revising the structure and operation of the Greek National Tourism Organisation (GNTO); entering partnerships with the private sector for the promotion and enhancement of the country’s brand name; the organized promotion of alternative and special interest tourism; and tapping into silver tourism by creating products that will attract pensioners from EU states following the examples of Portugal, Malta and Cyprus.

The ultimate goal set by the tourism ministry is to contribute to sustainable growth by securing more investments which will in turn create more jobs.