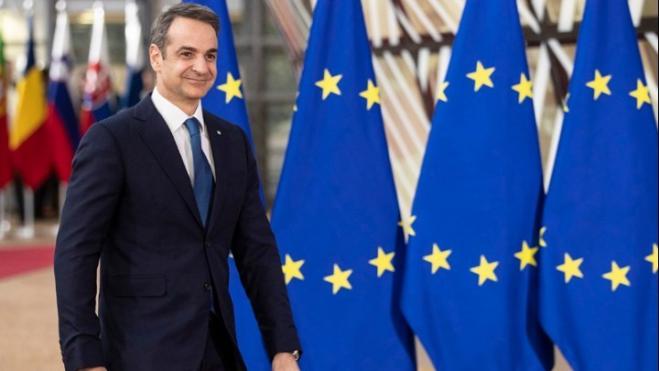 We cannot do more with less", Prime Minister Kyriakos Mitsotakis reiterated on Thursday at the extraordinary meeting of the European Council on the European Union Multiannual Financial Framework for the period 2021-2027.

Citing an example that is of great importance to European citizens, the migrant-refugee issue, he said that cuts in this area are not right and are in the opposite direction to the expectations of the citizens.

The prime minister made a specific reference to Cohesion Policy, noting that it should not be considered merely as a transfer of resources from rich countries to the poorest. As he said, "Cohesion Policy is a point of reference". This is because these resources are, for many countries, important in order to implement infrastructure, modernization and human resources projects that enhance employment, growth and prosperity of citizens, government sources noted.